Hailed in the Jazz Times International Critics Poll as the #1 Trombonist, a player “of vision and composure” according to The New York Times, Ryan Keberle has developed a one-of-a-kind voice both on his instrument and as a composer, earning distinction among jazz’s most adventurous new voices.

Keberle’s music integrates his wide-ranging experiences into a highly personal vernacular — immersed in jazz tradition, drawing on world music, indie rock and other influences, seeking fresh and original pathways. His earliest work as a leader, on Double Quartet and Heavy Dreaming, featured an ensemble thick with brass textures and a malleable little-big-band aesthetic. Catharsis, with its invigorating trombone-trumpet frontline, agile rhythm section and the voice and guitar of Camila Meza, debuted in 2012 with Music is Emotion, followed by Into the Zone in 2014 and Azul Infinito in 2016 (the latter two released on Dave Douglas’s Greenleaf label). Billboard picked Azul Infinito as one of “five jazz albums you need to hear.”

In 2017 Catharsis turned its attention to political turmoil in the U.S. with the protest album Find the Common, Shine a Light, praised by The Nation as “unpretentiously intelligent and profoundly moving.” Find the Common also saw Keberle emerging as a solid performing keyboardist (his first instrument) and as a vocalist. In 2019 Keberle and Catharsis released their latest album, The Hope I Hold, with lyrics and inspiration drawn from the Langston Hughes’ poem, “Let America be America Again”. The album received critical praise from the NY Times saying “all those tones give the lovely, splayed-out energy, turning his sighing compositions, into big, open canvases” and the Wall Street Journal said the “wordless vocals, lyrics and solos emerge from gorgeous weaves of musical textures.”

Keberle has also worked in endlessly varied settings with musicians ranging from superstars to up-and-coming innovators, in jazz, indie rock, R&B and classical music. As a featured soloist with the Maria Schneider Orchestra, he collaborated with David Bowie on his 2015 single “Sue (Or in a Season of Crime).” He has performed extensively with the acclaimed songwriter Sufjan Stevens and with Darcy James Argue’s groundbreaking big band Secret Society. He has also played in the big bands of Pedro Giraudo and MacArthur Fellow Miguel Zenón, with Brazilian superstar Ivan Lins, and with the Saturday Night Live house band. He has accompanied soul hit-makers Alicia Keys and Justin Timberlake as well as jazz legends Rufus Reid and Wynton Marsalis.

Keberle has received a New Jazz Works grant from Chamber Music America, funded by the Doris Duke Foundation. He has also been recognized with the Mid-Atlantic Arts Foundation’s French American Exchange and Tour Support grants and its Special Presenter Initiative, as well as the South Arts Jazz Road and USArtists International Grant.

Born and raised in Spokane, Washington, Keberle was surrounded by music from an early age. His father was a jazz trumpeter and professor at Whitworth University, his mother a piano teacher and longtime church music director. Keberle studied classical violin and piano before adopting trombone as his primary instrument. He moved east in 1999 to study at the Manhattan School of Music, where he came under the tutelage of renowned trombonist Steve Turre, as well as composers Michael Abene and Manny Albam. He was the sole member of his graduating class to receive the William H. Borden Award for musical excellence in jazz. In May 2003 he was among Juilliard’s first graduating Jazz Studies class, learning under trombonist Wycliffe Gordon and big-band leader/arranger David Berger, with whom he has worked ever since. Since 2004 Keberle has served as the Director of Jazz and Brass Studies at CUNY’s Hunter College in Manhattan. 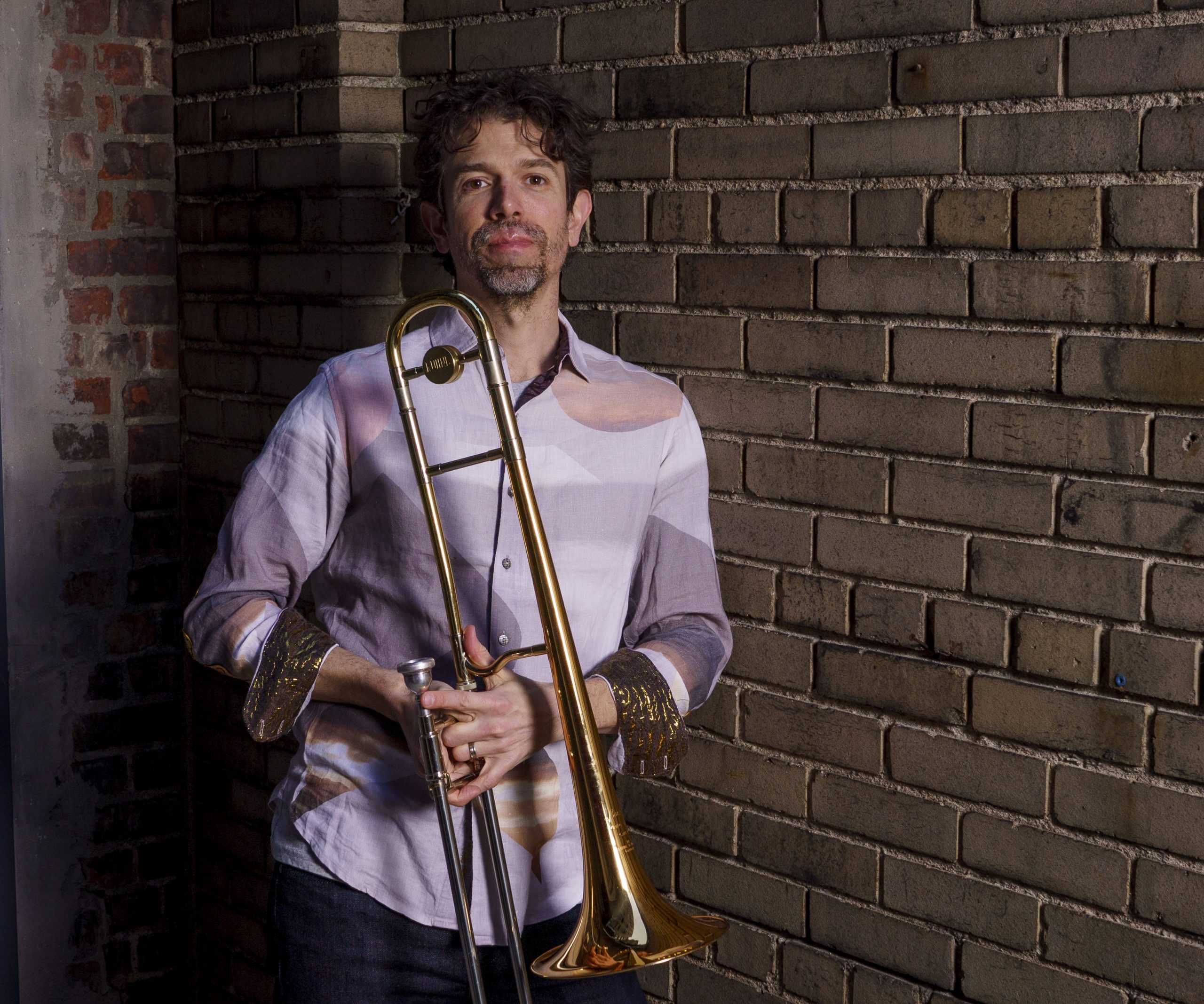 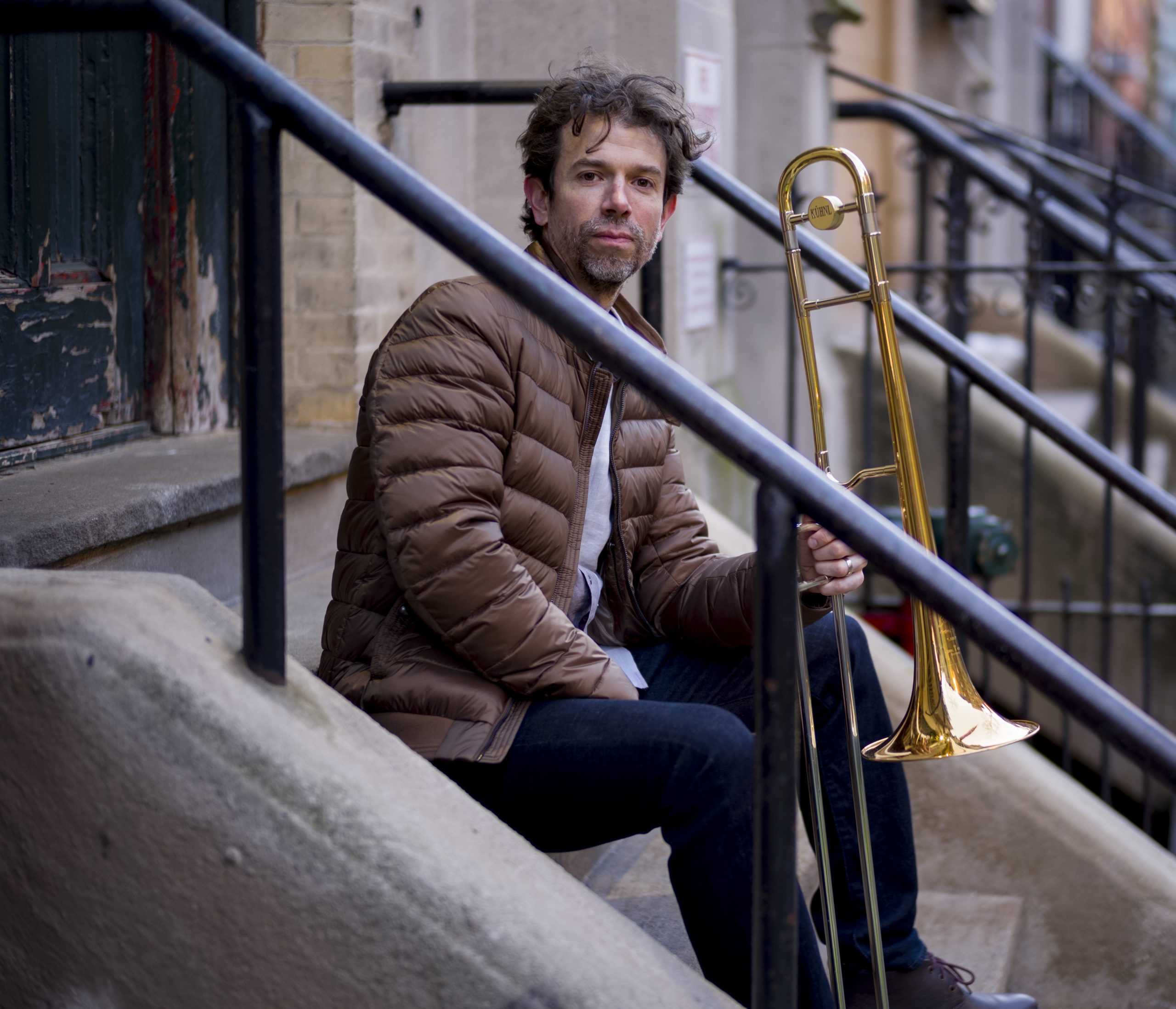 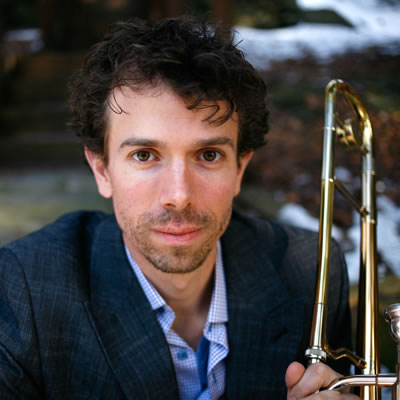 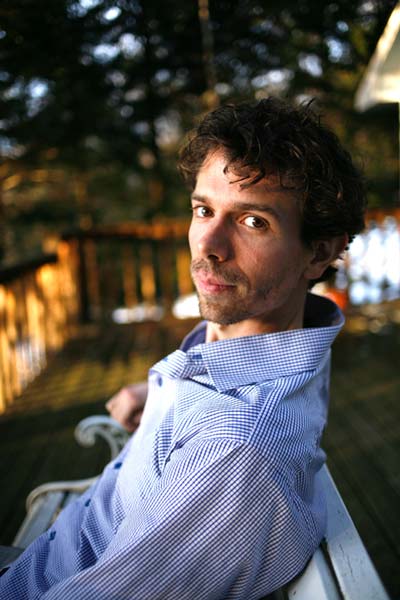 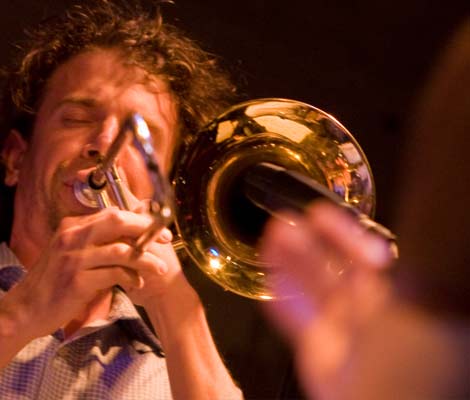 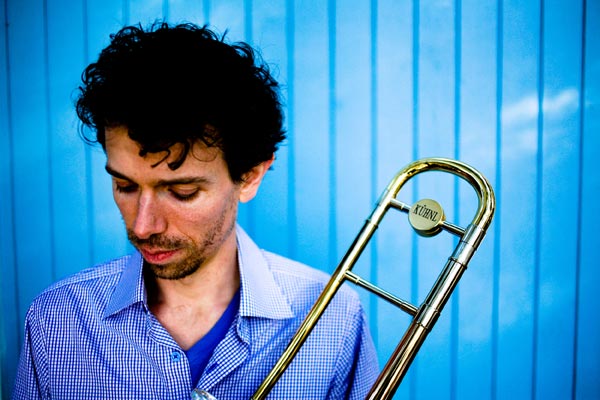 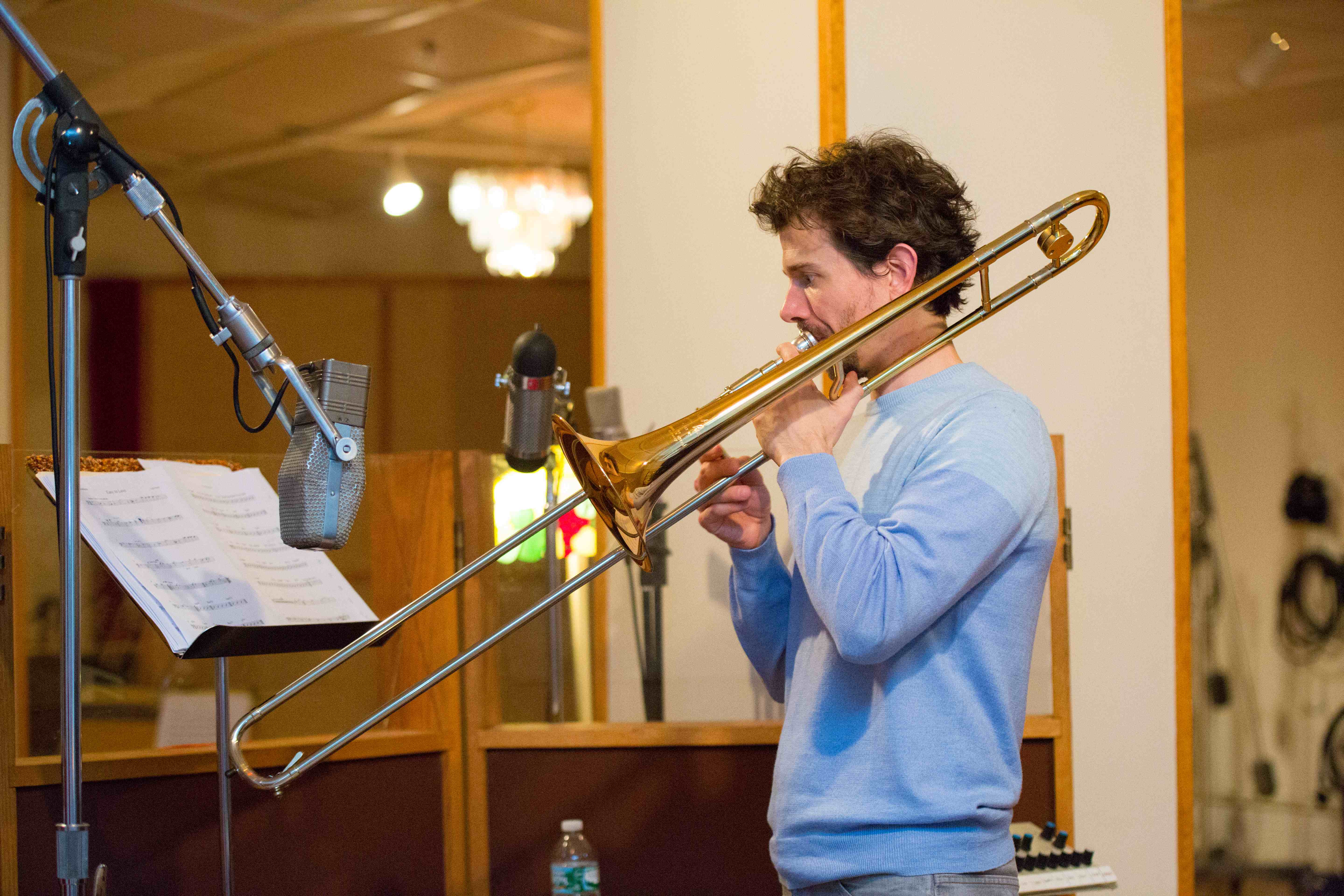 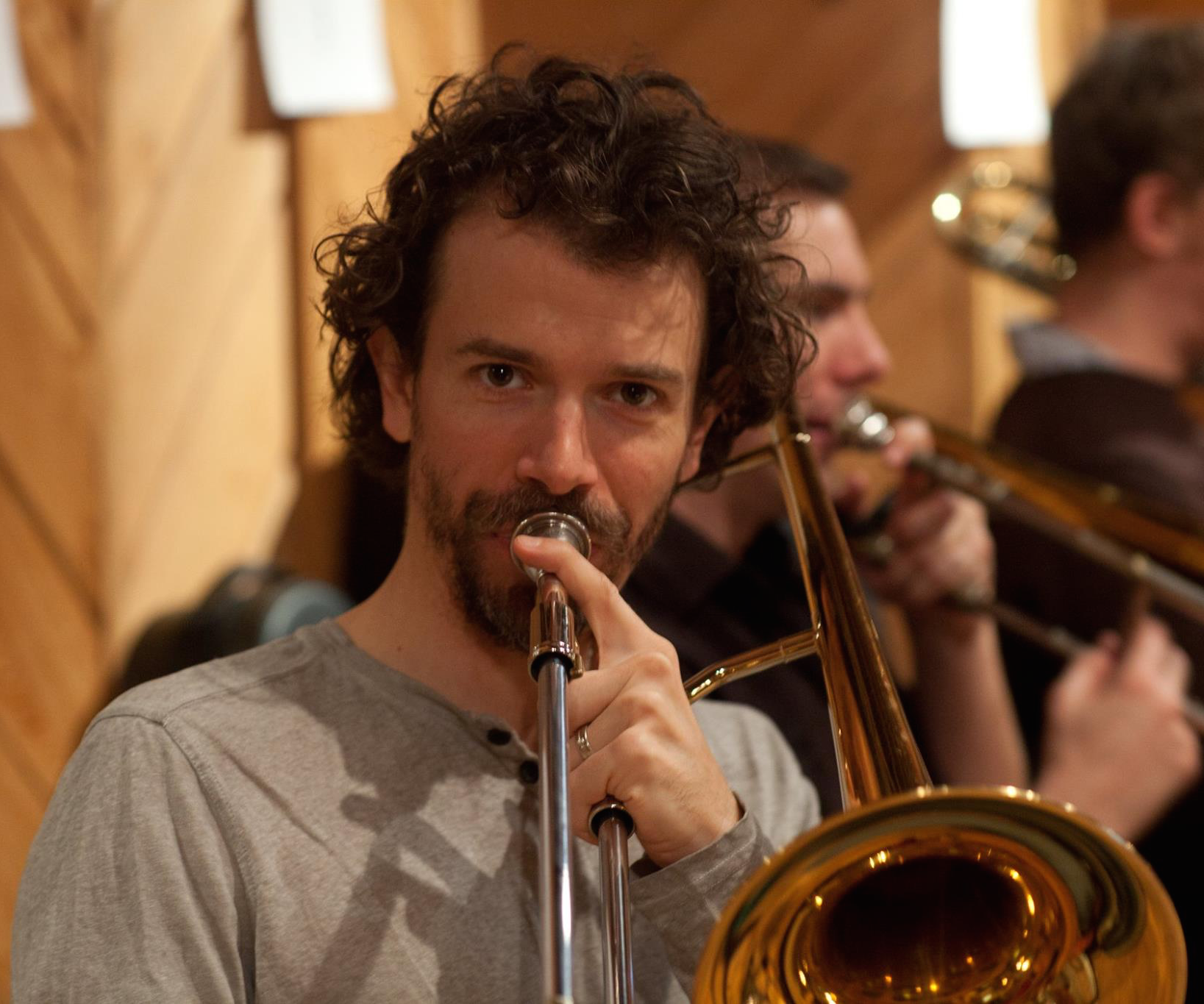 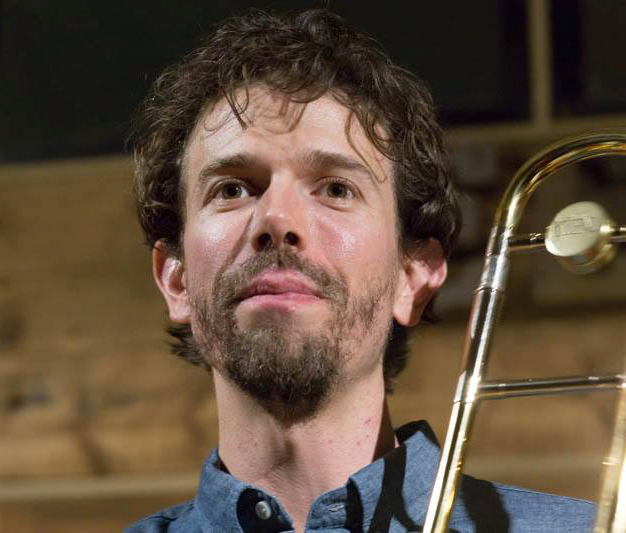 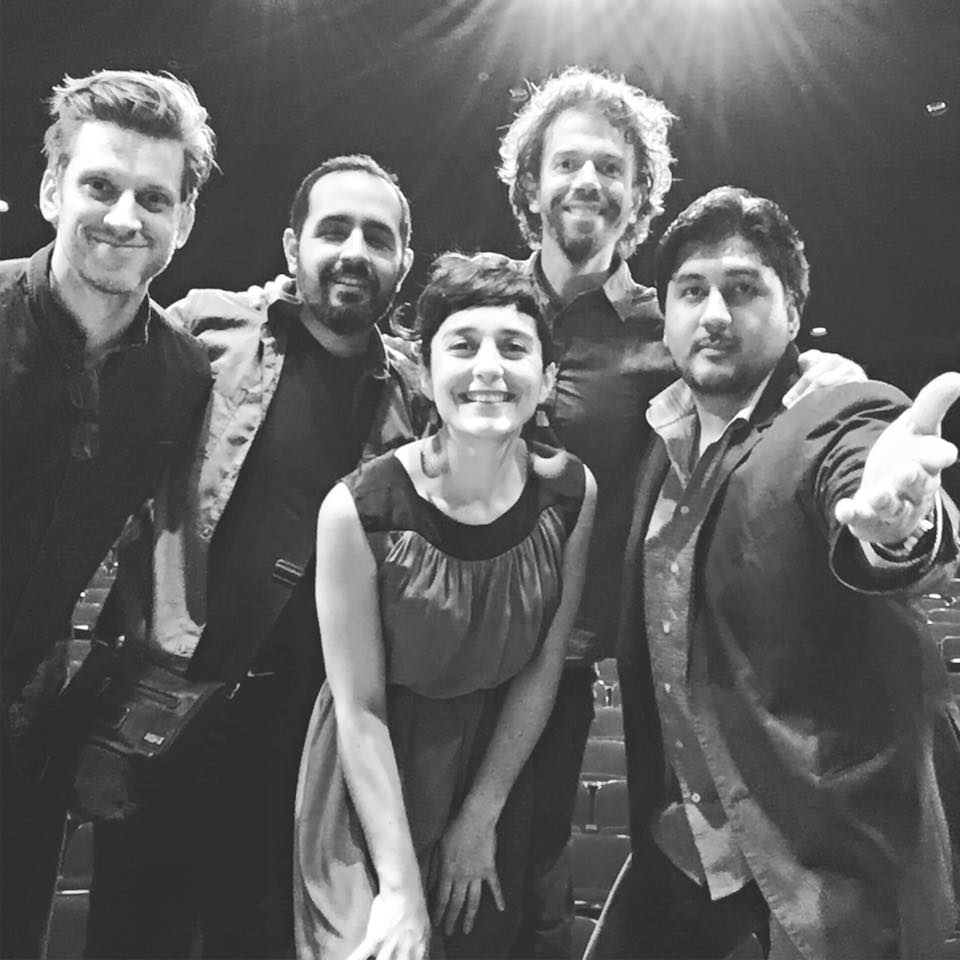 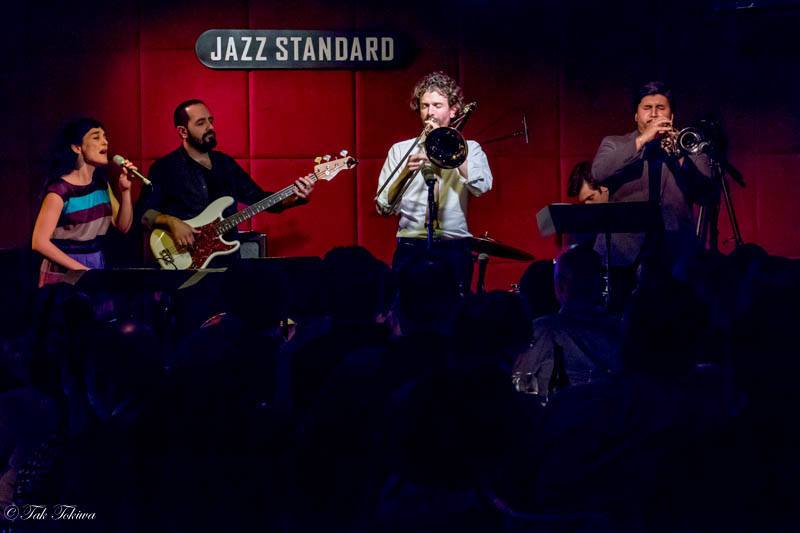 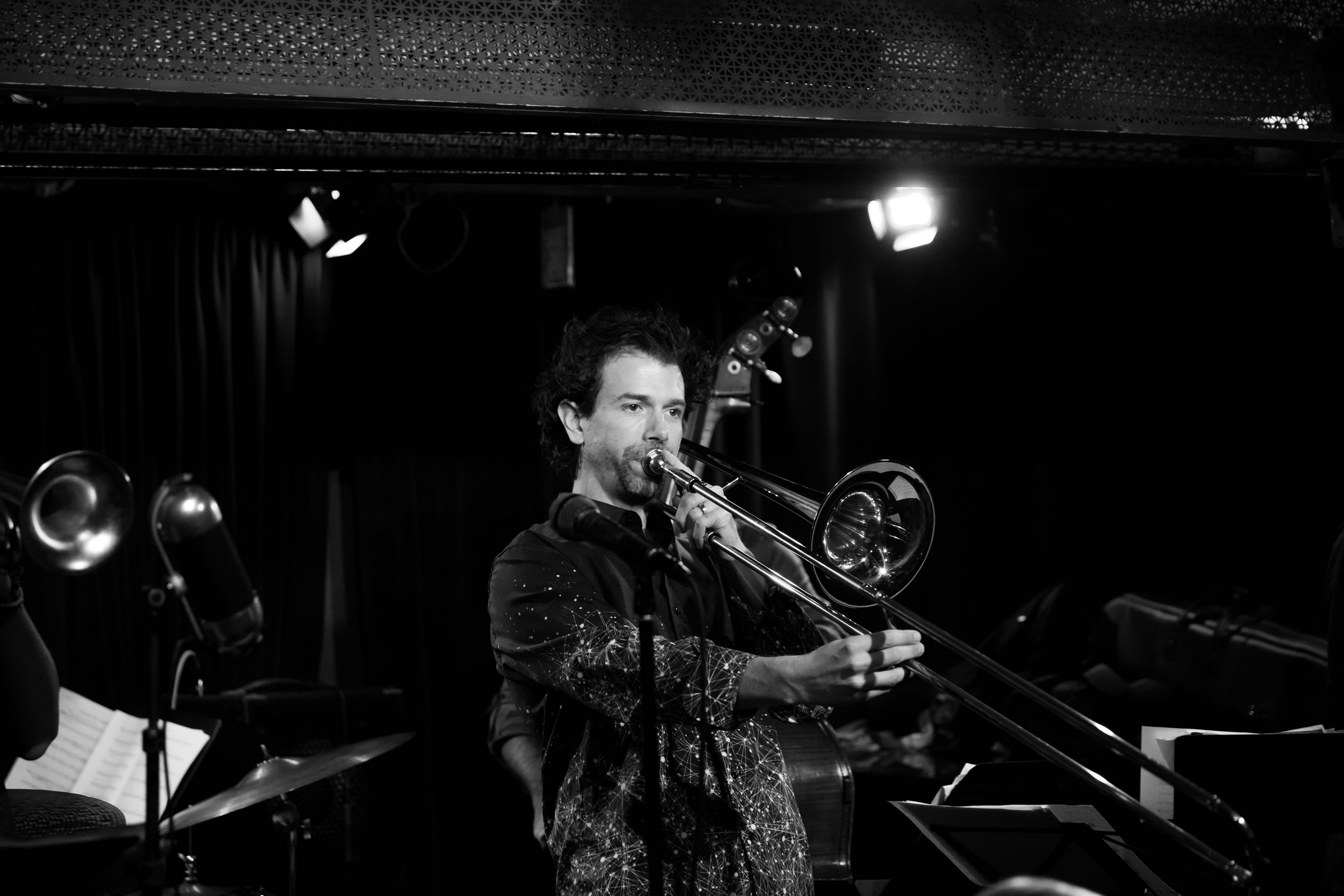 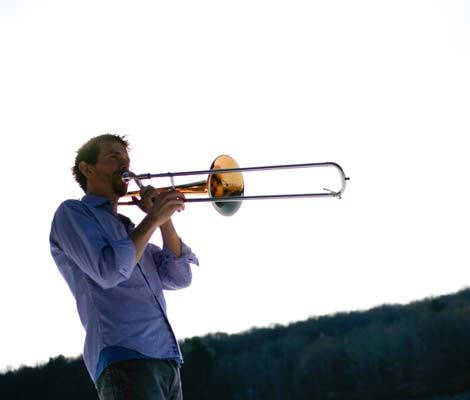 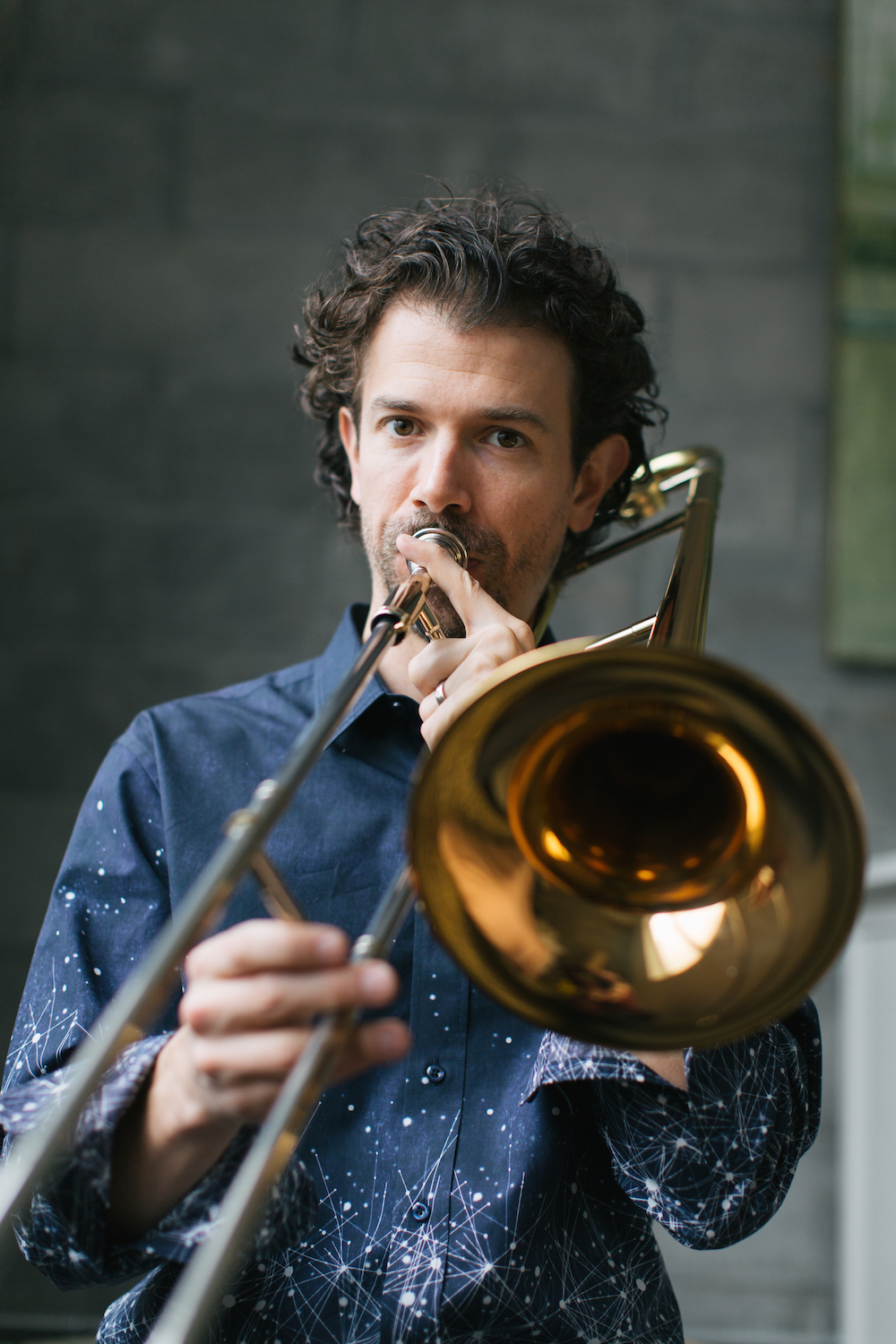 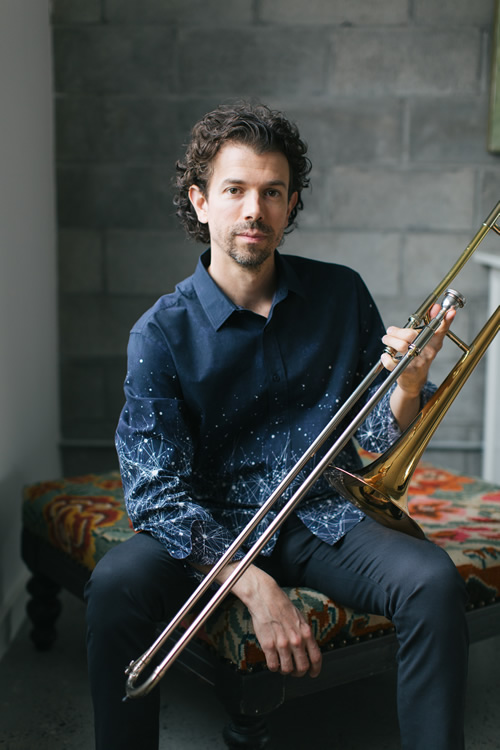 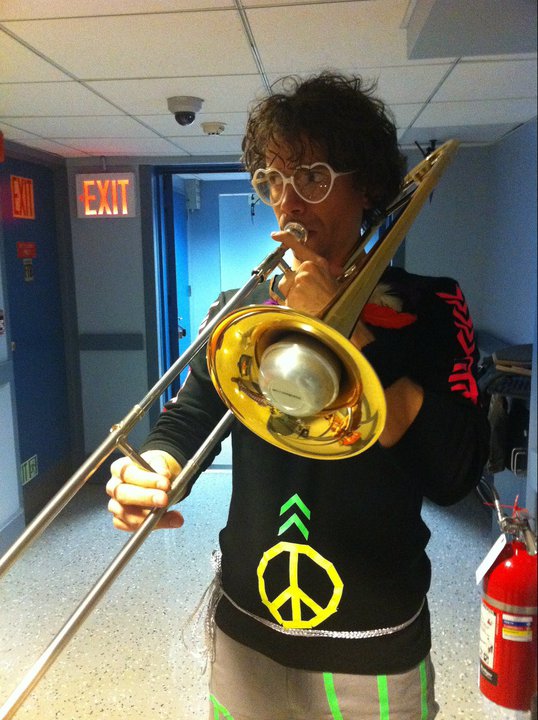 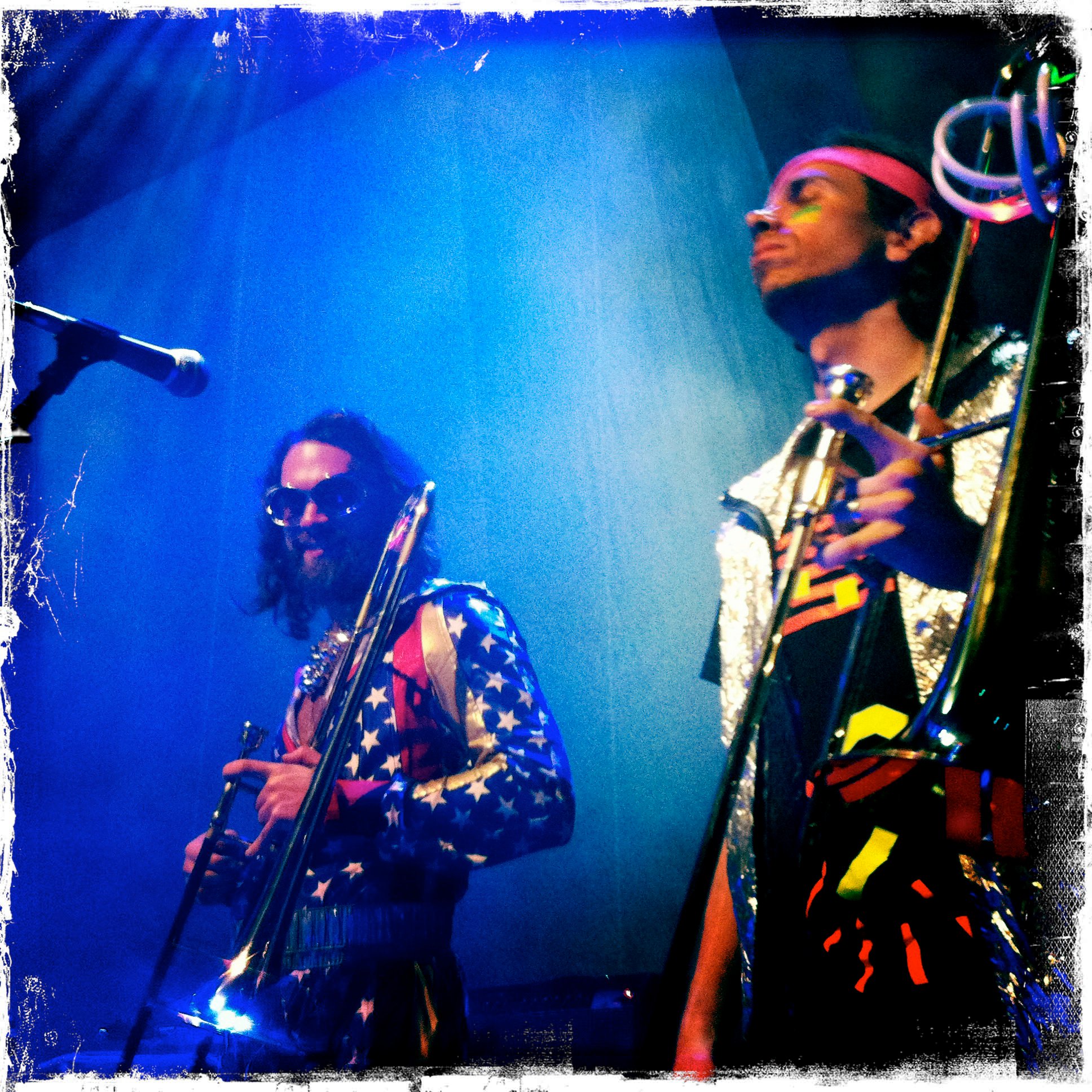 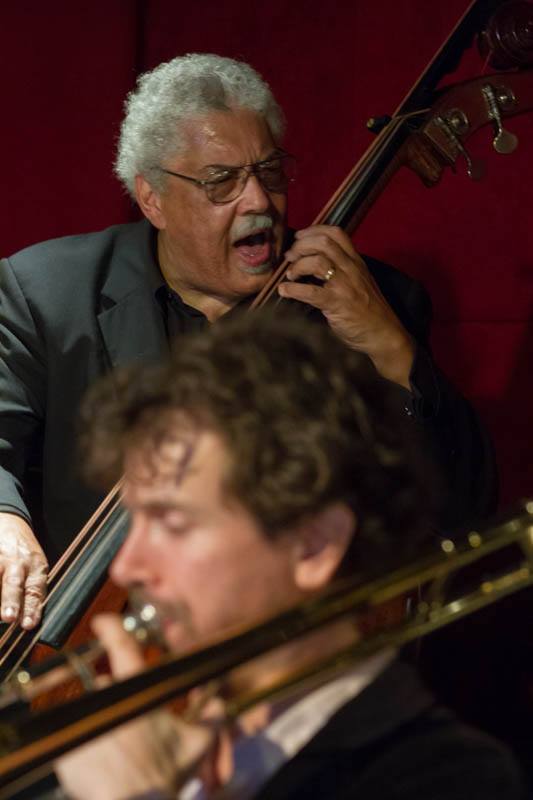 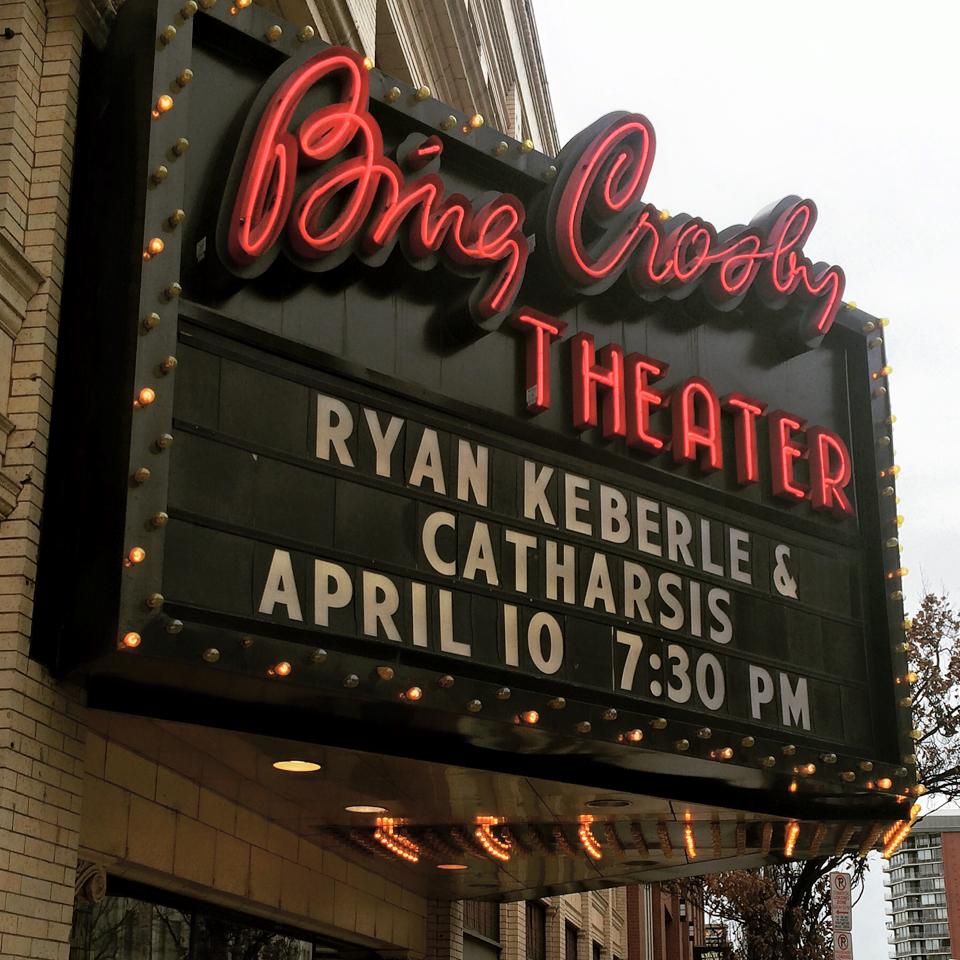 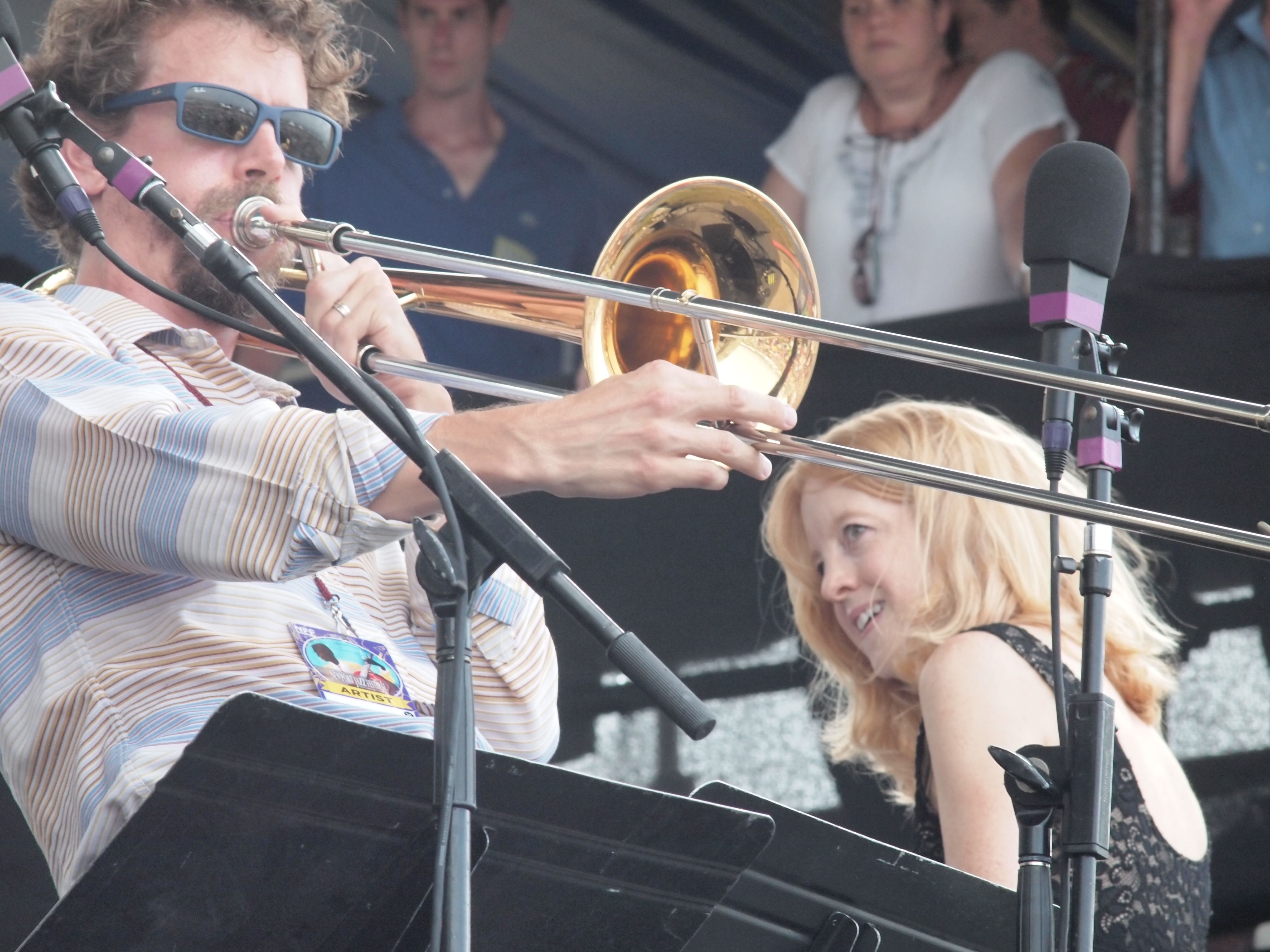 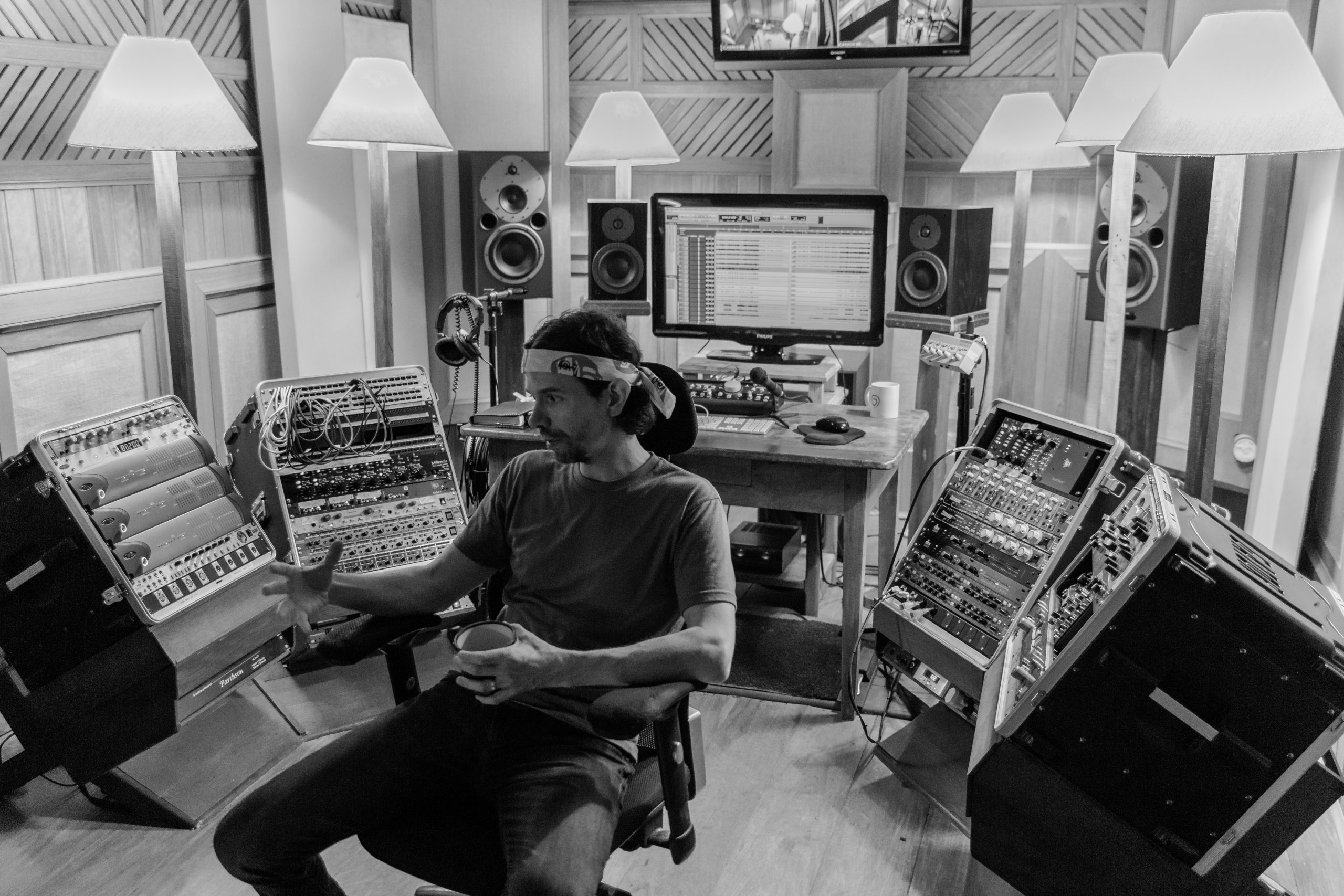 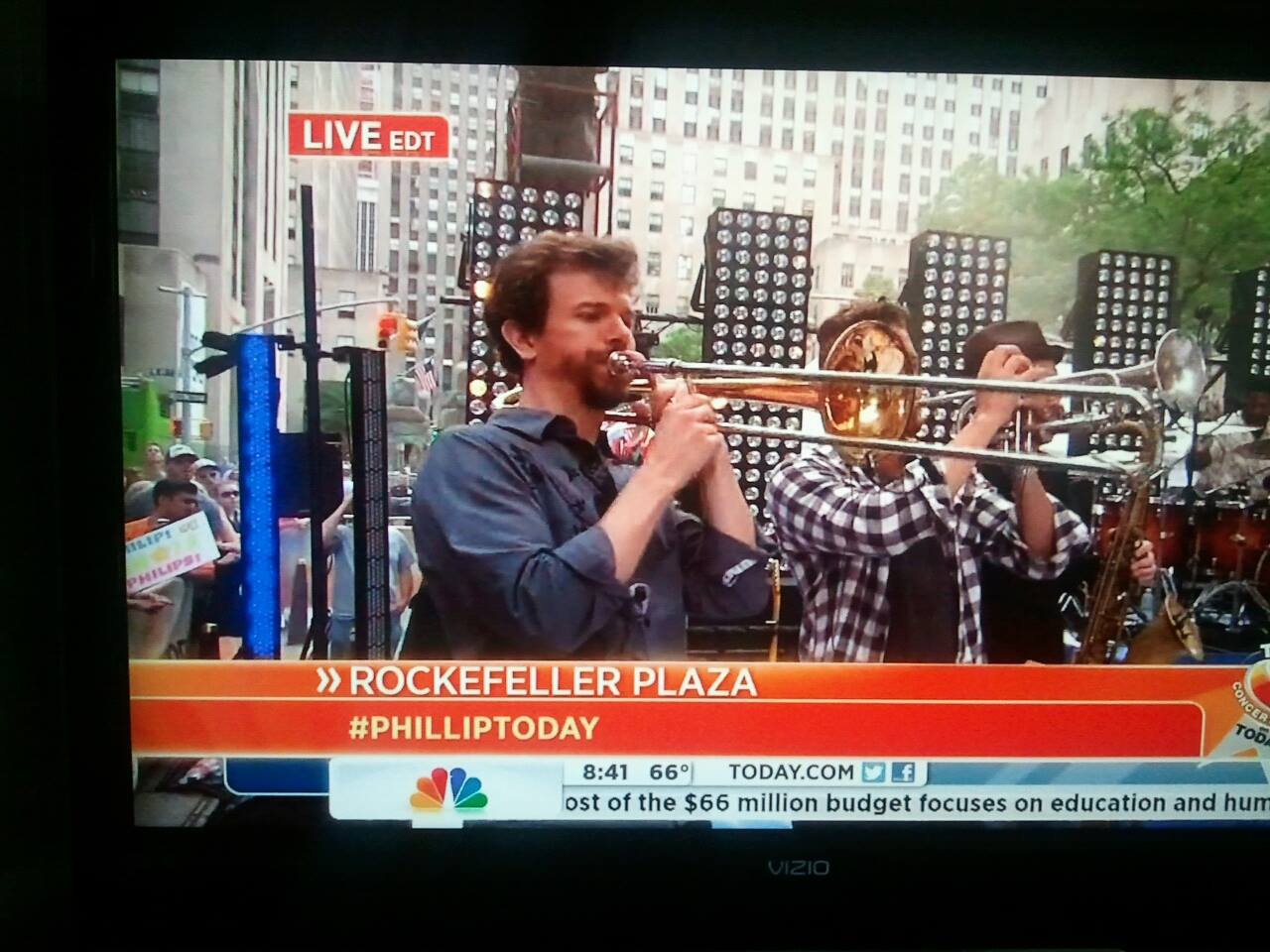 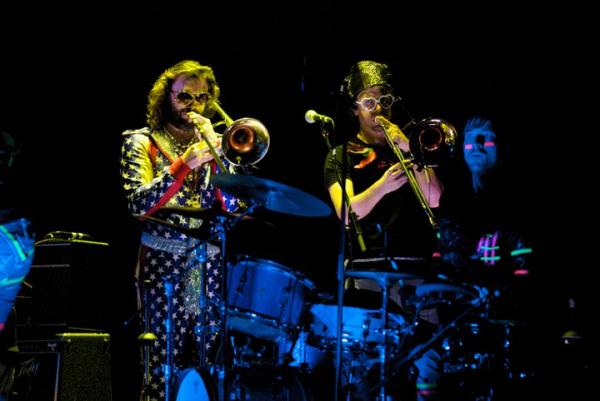 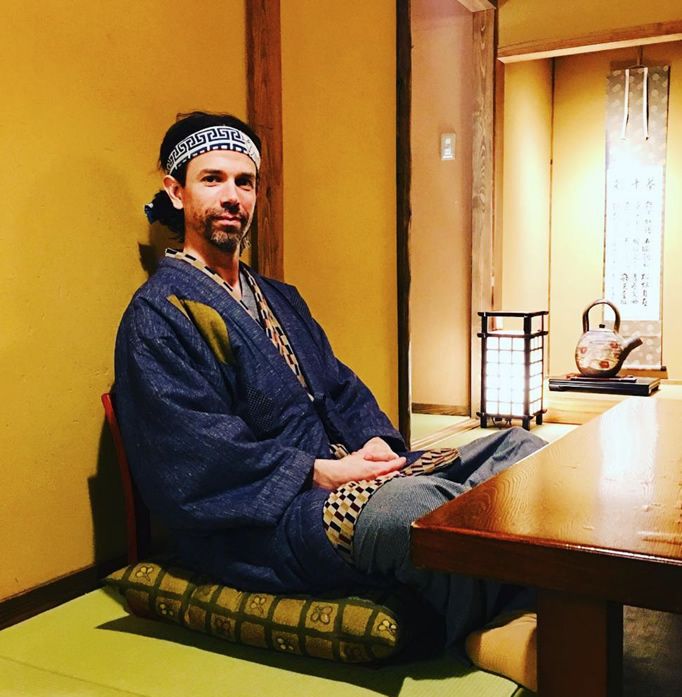 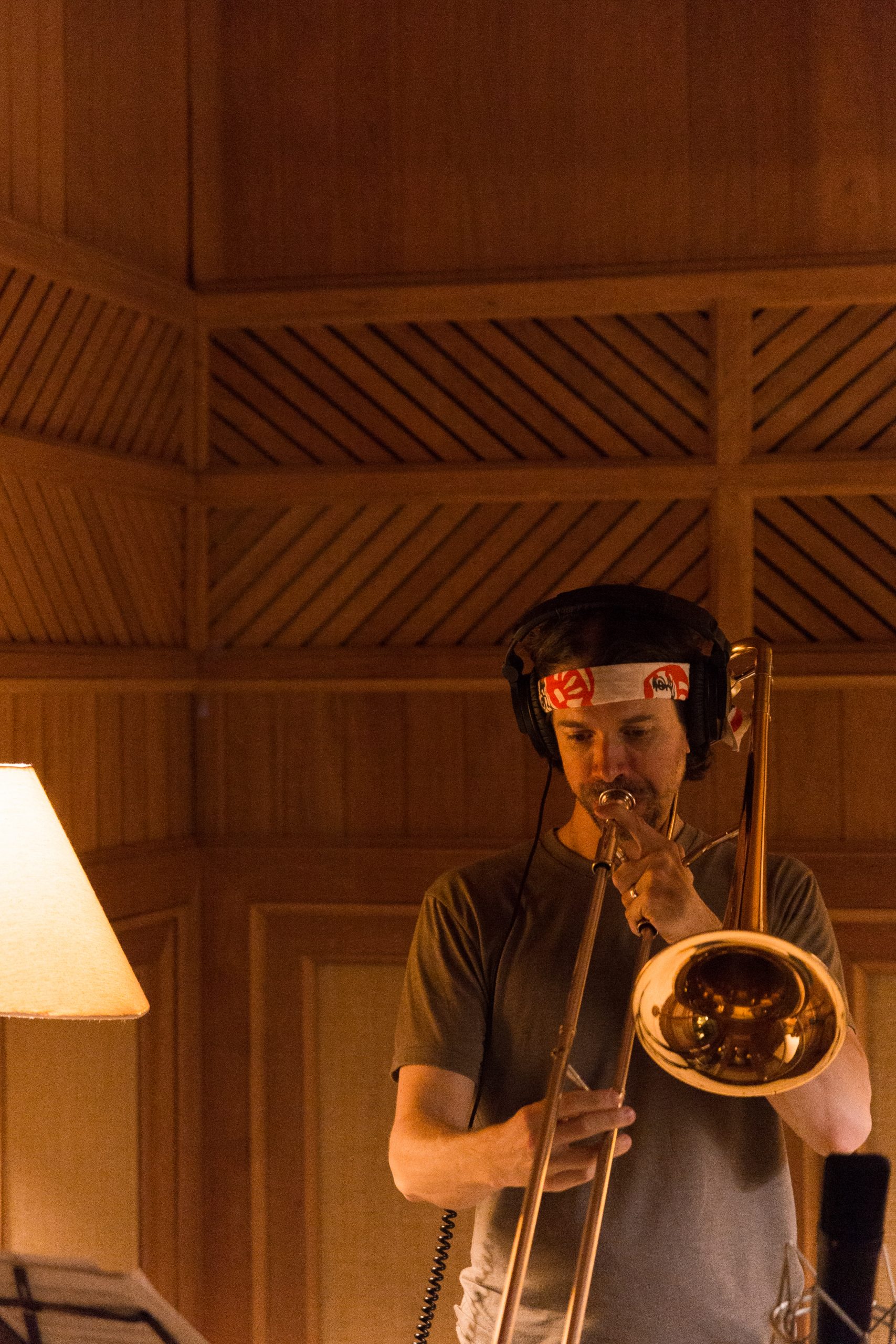 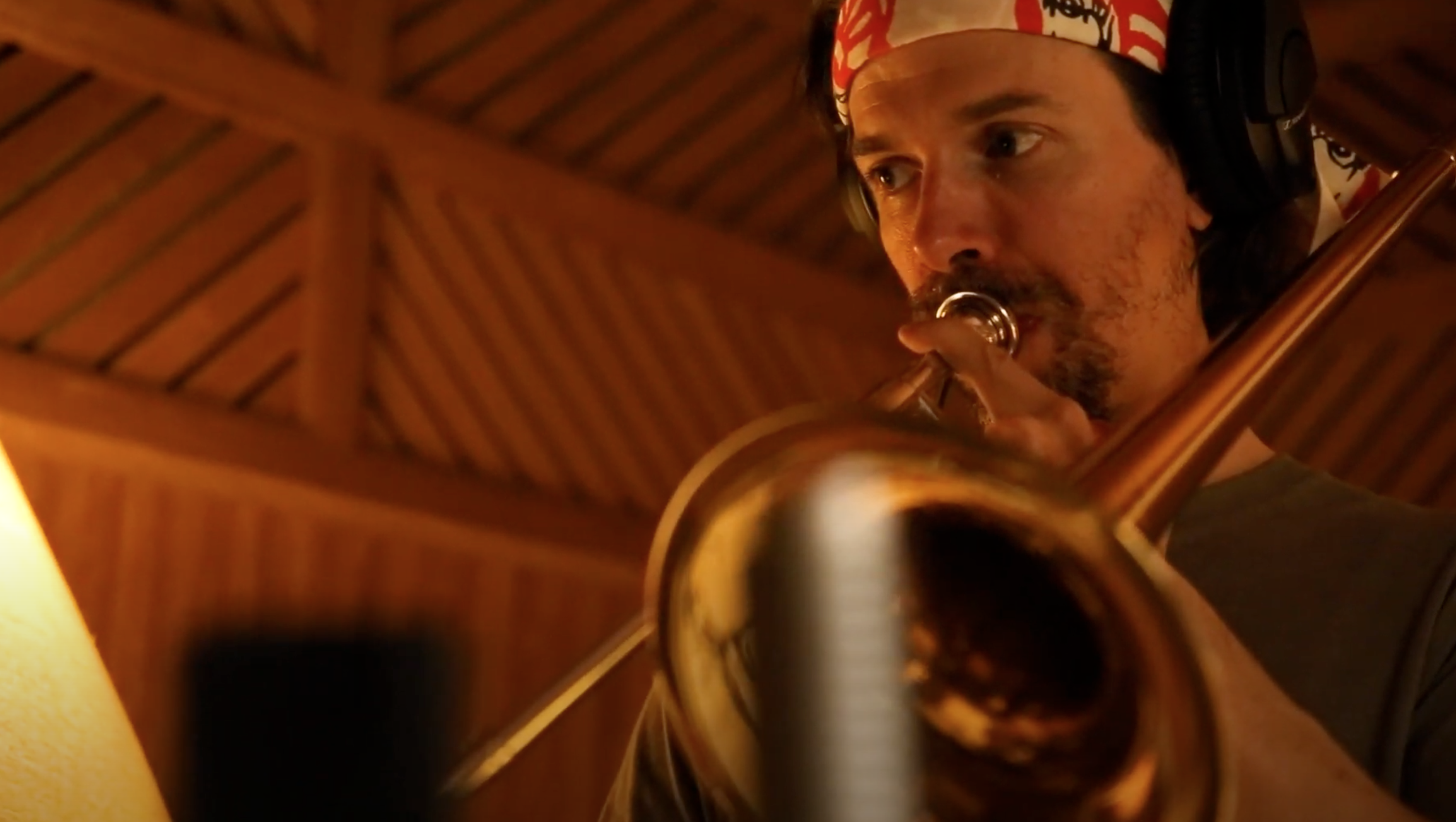 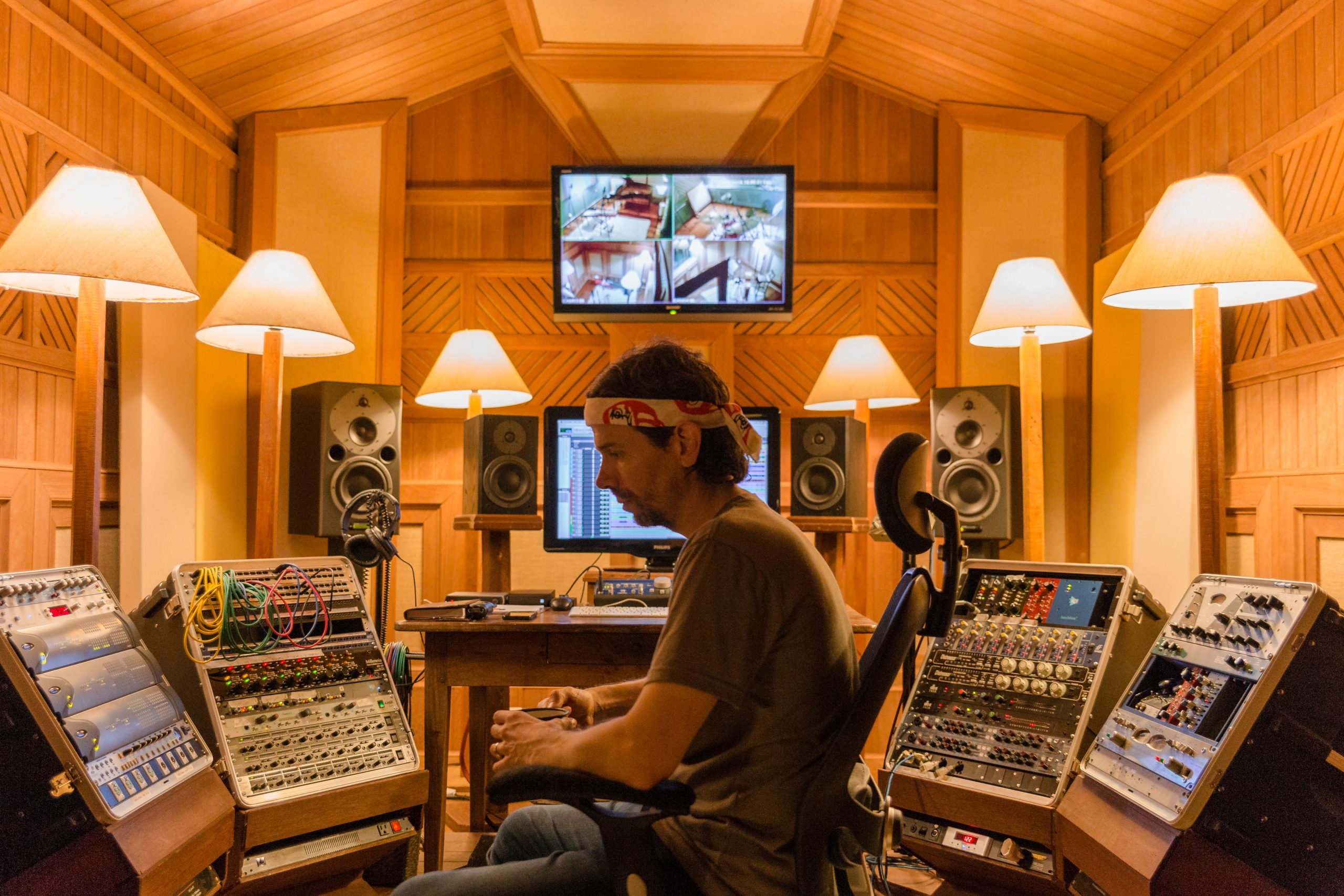 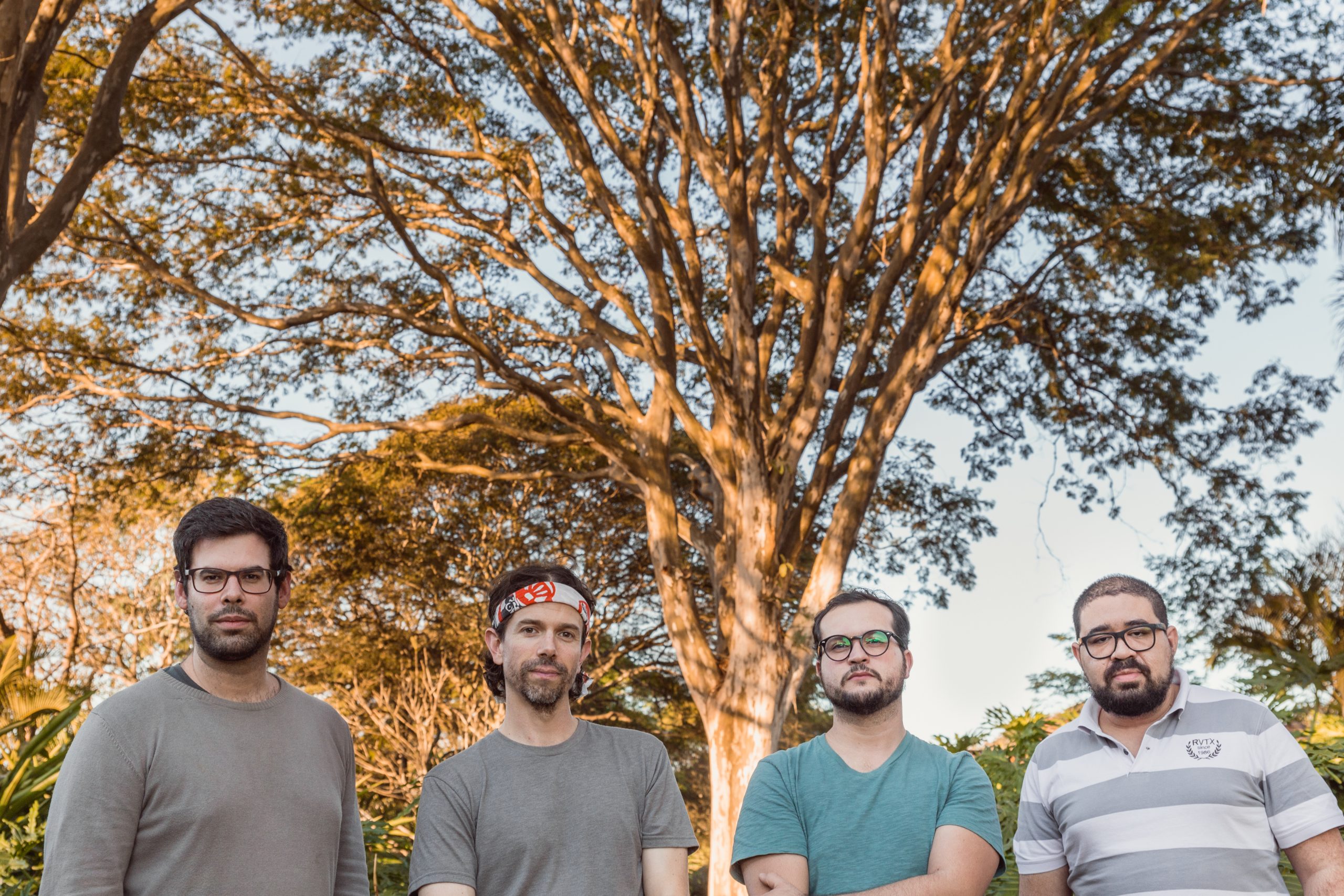 Aside from his successful performance career, Mr. Keberle has also developed the reputation as being one of the leading jazz educators in New York City and beyond. In 2001 Mr. Keberle was selected as the artistic director for New York City’s first youth jazz orchestra, Jazz Band Classic. The band made its premiere with Jimmy Heath in Aaron Davis Hall, and finished its season with an appearance by Slide Hampton in Carnegie Hall. Since 2004 Ryan has also directed the burgeoning jazz program at City University’s Hunter College. Other notable teaching credits include frequent improvisation clinics conducted throughout the New York City, and beyond, guest conducting local school jazz bands and all-region jazz bands, and his own private studio of trombone and improvisation students.