New music for a new year! (and new band photos!) 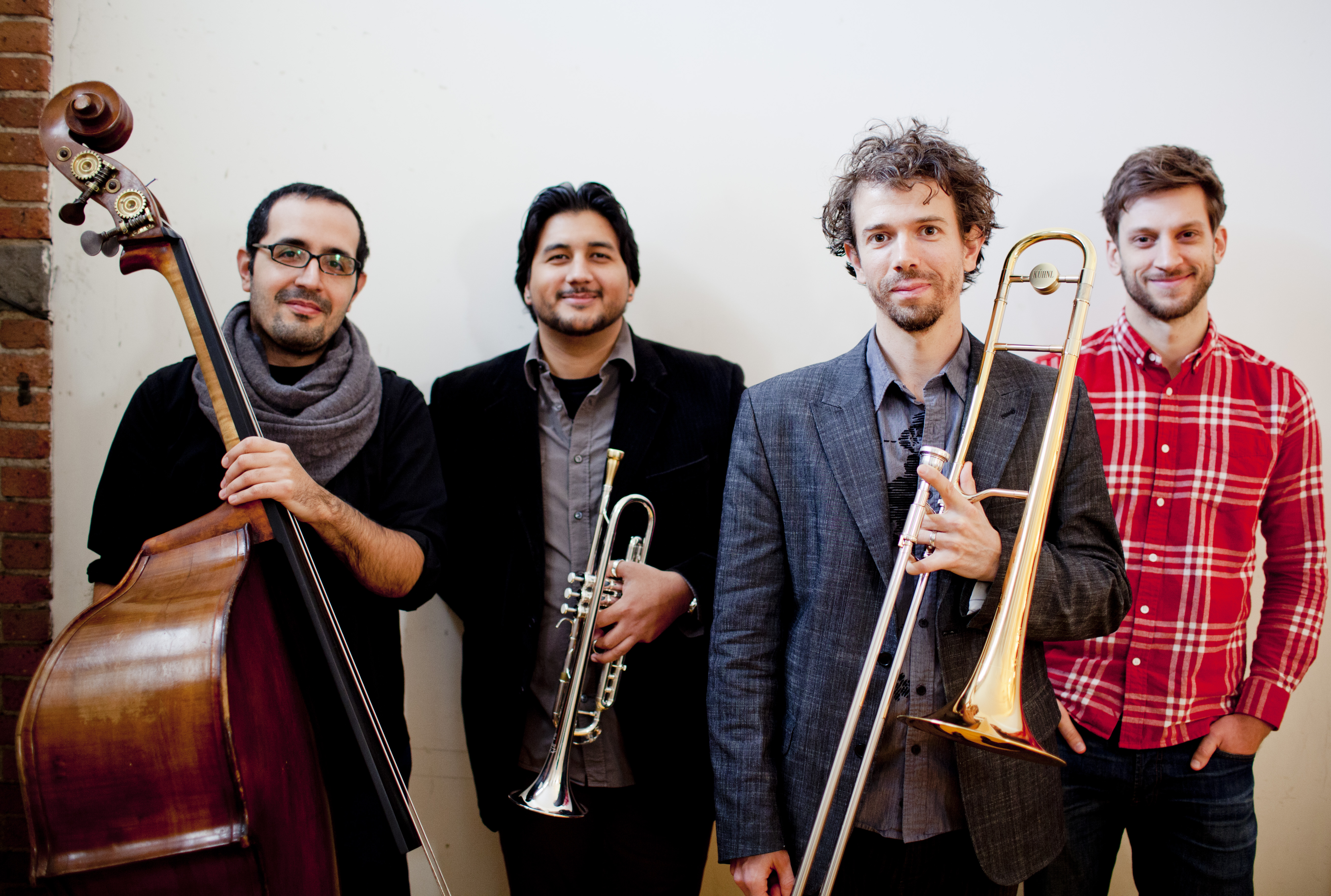 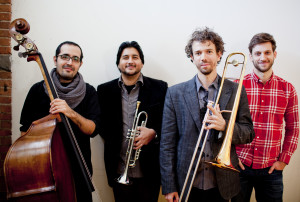 2014 begins with an action packed January as we gear up to record the next Ryan Keberle + Catharsis album later this month preceded by two shows in Brooklyn. We’ll be recording all new music that we’ve been working on for the last 6 months on Jan. 15th and 16th music at Sear Sound. Especially exciting is the fact that special guests Camila Meza and Scott Robinson will be joining us (be sure to check out Scott’s amazing new website!).

But, before that I hope you can join us as we perform this new music at ShapeShifter Lab on Jan. 9th at 9:30pm then again at Barbes on Jan. 14th at 7pm. Both of these Brooklyn venues are great live music spaces and shockingly affordable.

In other news, Music is Emotion, our full-length album released in Feb. 2013, has been included on a number of 2013 “best of” lists. Thanks to everyone who bought, listened, enjoyed (hopefully), and shared our music. Look for our next record to be released later this year!

Finally, last month I wrote an article for the great monthly jazz publication, The New York Jazz Record, this month (my first published article!) about the current flaws in our jazz education system, and general music education system for that matter, and some ways to fix them. Read it here: “Into the Zone” (page 11) 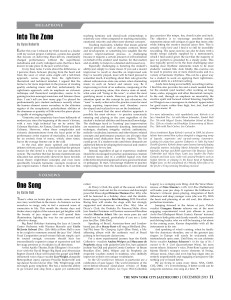