The Big Band Living Legacy project’s goal is to demonstrate and disseminate the rich heritage and musical language that is big band jazz and fills a void in New York City (and beyond) so that jazz students and fans can hear big band jazz played with honest authenticity. For almost 100 years the big band has played a crucial role in the development of Jazz. Big bands provided a training ground for aspiring young musicians at a time when institutionalized jazz education was nonexistent. They sparked the careers of some of Jazz’s most luminary figures like Fletcher Henderson, Duke Ellington, Benny Goodman, and Lester Young, and helped sustain the careers of Louis Armstrong, Dizzy Gillespie, Bob Brookmeyer and Gerry Mulligan. Today, there may be more regularly working big bands in New York City than there have been in quite some time. However, those musicians who played with the legendary big bands of the past, helping to define a rich tradition and musical language in the process, are slowly and sadly ever decreasing in number. Ryan Keberle, the band’s artistic director and founder, is well-versed in this language having had the rare opportunity for someone of his generation to perform with numerous big band legends. 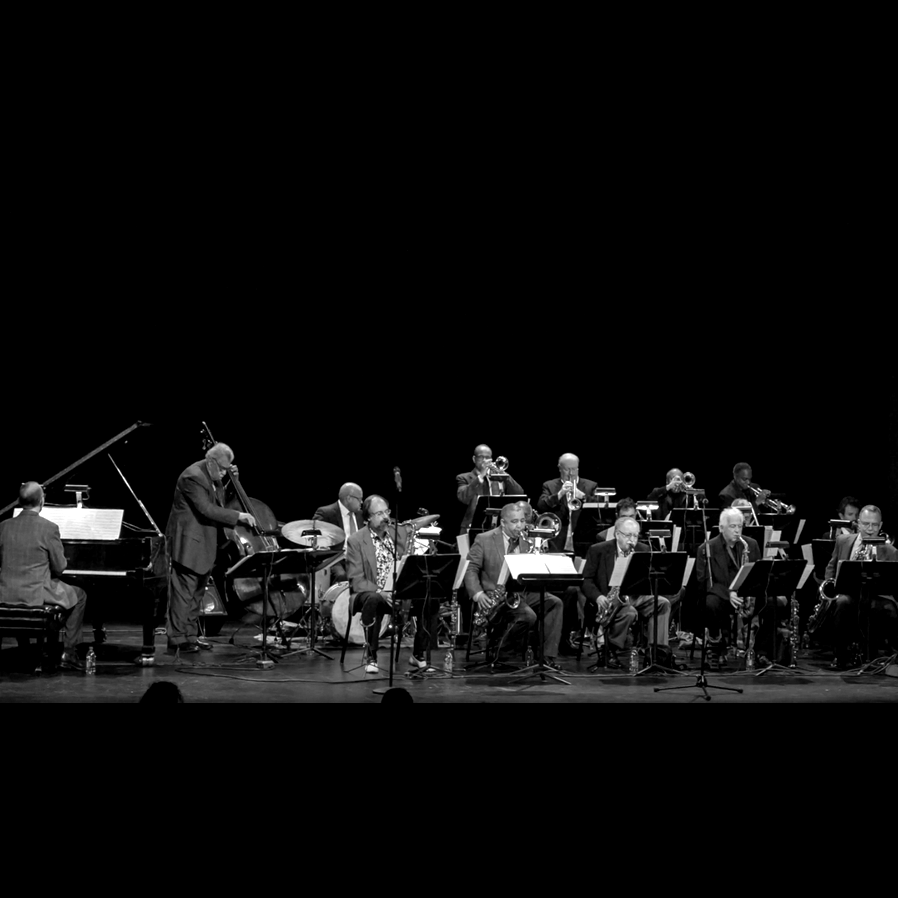