Ryan Keberle + Catharsis
Into the Zone 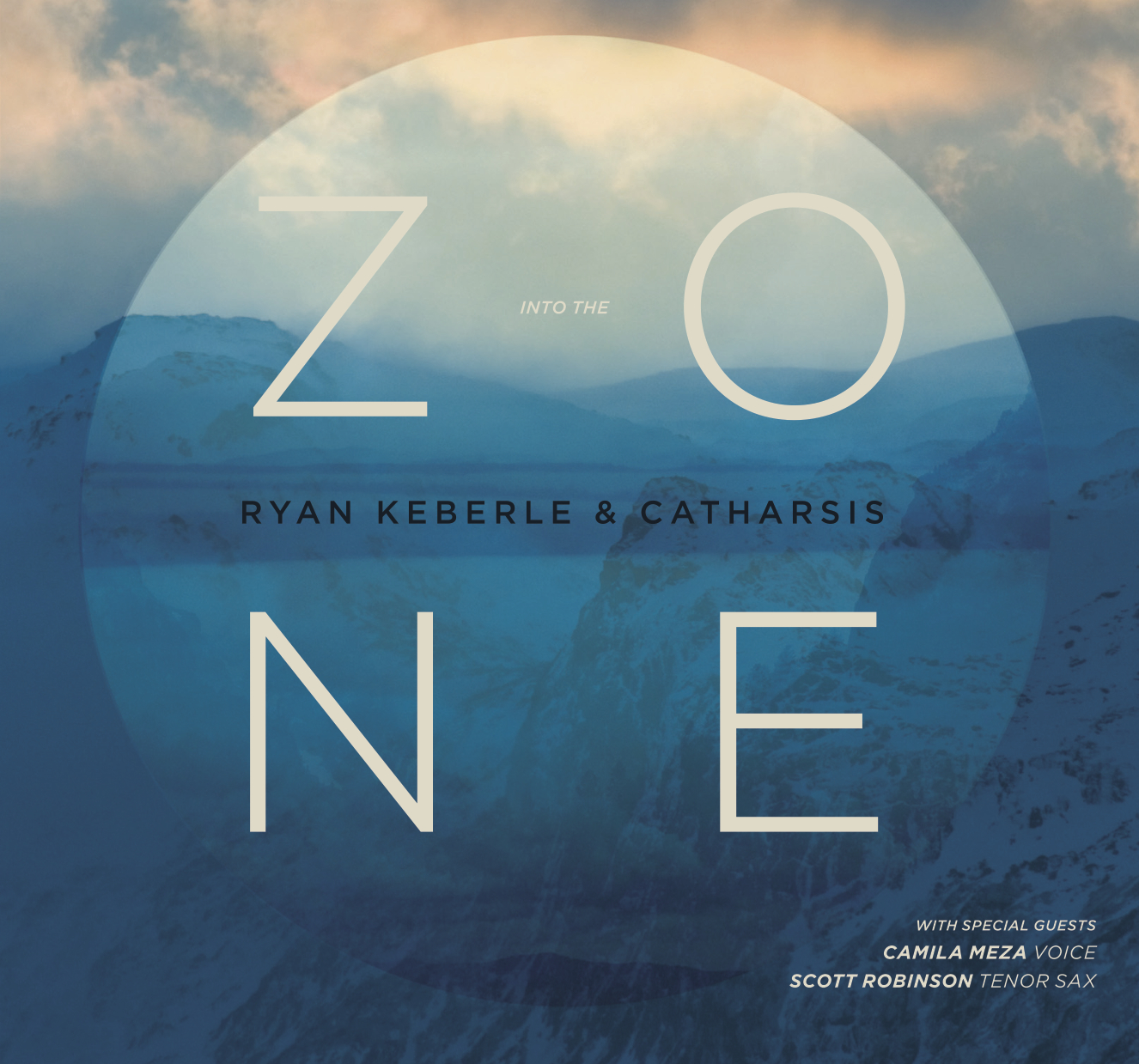 Most jazz musicians avoid repetition dogmatically. But when Ryan Keberle realized he’d been playing the same eight-note phrase in all his recent warm-ups, the trombonist embraced his inclination. “As I started playing it more and more, I realized I wasn’t thinking of anything else,” he says. “You can reach a real state of mindfulness through repetition.” Keberle built the phrase into “Without a Thought,” the complex but gracefully flowing centerpiece of his new album, Into the Zone. It’s his first for Greenleaf Music—and arguably the most personal document yet from a trombonist and bandleader better known for his soloist role in famed large ensembles.

Into the Zone press highlights:

“accessible and thoughtful, lyrical and cerebral…Keberle and his bandmates weave their voices together with supple ease and understated grace to conjure a collective sound that embraces the listener while rewarding closer attention.” – Shaun Brady, Downbeat

“a delight…The title track shows Keberle shares the taste for soft-edged minimalist grooves which seems to be the hallmark of New York-based musicians, in every style. But not many of them could conceive the lovely melodic curve that curves and droops over the top” – Ivan Hewitt, The Daily Telegraph