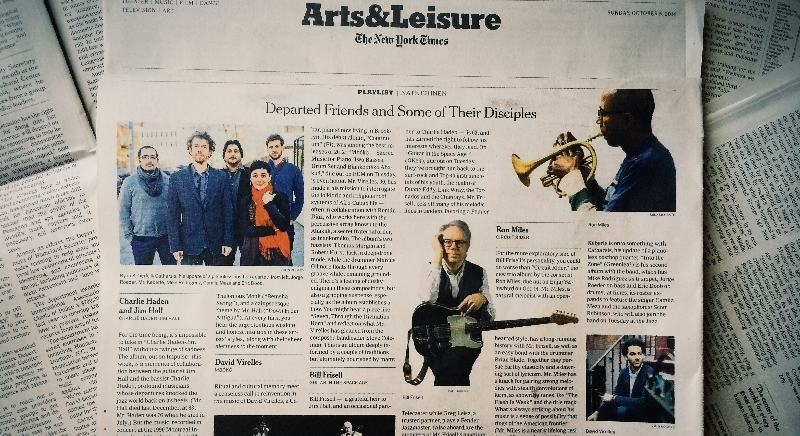 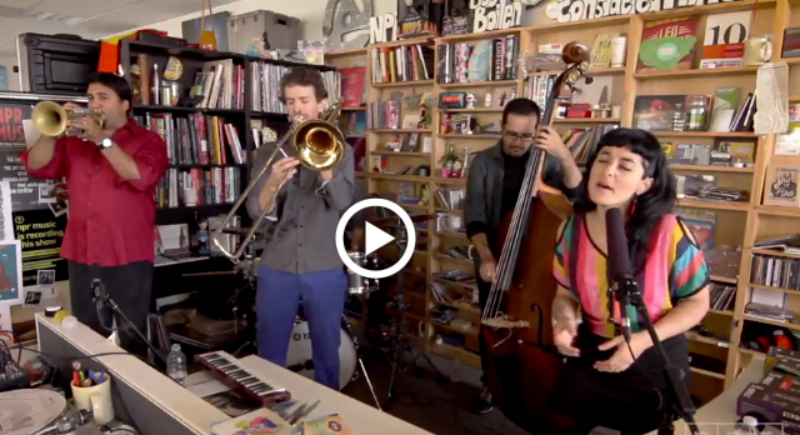 Catharsis had an eventful fall weekend! NPR released our performance on the world’s biggest, tiny stage captured in beautiful picture and sound – Tiny Desk Concerts. We played Sufjan Stevens’ “Sister” and two of my originals, “Gallop” and “Zone”. In Sunday’s New York Times we were honored by Nate Chinen’s review of Into the Zone: “There’s heart and soul in Mr. Keberle’s tunes – even at their trickiest, as in a workout with a wry title, Without a Thought.”

You can purchase Into the Zone at either online retailer: 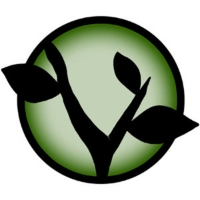 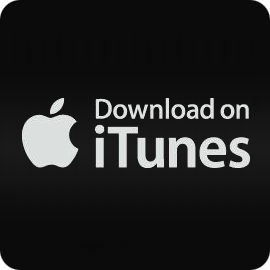 “[Keberle’s] hit upon something with his working band, a quartet called Catharsis… That lineup indulges the intersecting parts of his tunes, but preserves the melodic through-lines and swinging undertow” – Patrick Jarenwattananon, NPR