Since its inception in 2018, the trans-oceanic trio REVERSO has explored the connections between Impressionism and Jazz. When composers like Gabriel Fauré, Maurice Ravel and the members of the collective Les Six were creating their music in early 20th century Paris, jazz was just beginning to develop in the United States. Still, the French composers were intrigued by what they heard, and they incorporated elements of jazz into their music. These elements had been recognized by musicians and scholars for years, but it was through the combined efforts of REVERSO members Ryan Keberle (trombone), Frank Woeste (piano) and Vincent Courtois (cello) that a fresh musical fusion occurred between the French masters and the American improvisers.

REVERSO does not “jazz the classics”; rather, the members of the group write new pieces which are inspired by the French compositions. Over the course of their four CDs, “Suite Ravel”, “The Melodic Line”, “Live” and now “Harmonic Alchemy”, the quotes from the original works have become more embedded. On the new album, it is not a melody but a unique harmonic sequence from Fauré’s “Requiem” which Keberle incorporated into the structure of two new compositions. He explains, I played these pieces many times on the piano until I was very comfortable with the harmonic language. After a while, I felt that I had internalized Fauré’s music so that I could improvise within his style. That allowed me to write pieces that bore the unique stamp of the original without being a copy. In Keberle’s hands, Fauré’s chord progression becomes a vamp for individual and collective improvisation.

While REVERSO is a progressive jazz group, it incorporates one element from early jazz that the French composers would have recognized: collective improvisation. Keberle has used that same element in his other group, CATHARSIS, and in both ensembles, the effect is of a musical conversation instead of a competition. During a REVERSO tour in the early days of the COVID-19 pandemic, Keberle was the only member who played all of the concerts! Yet, he was able to instruct the substitute musicians on how to improvise together without getting in each other’s way.

All three of REVERSO’s members had significant exposure to Fauré’s music as young aspiring musicians. Courtois recalls, I grew up listening to Faure’s music in the house and played many of his works for cello as a student. Faure’s sound is one that is familiar to all musicians in France. His music is a part of our musical heritage. I began with easy pieces growing up and then progressed to the more difficult and demanding works. Woeste’s classical training included several Fauré works, and when preparing his compositions for this album, he made a deep dive into several of the French master’s songs and orchestral works. Keberle’s love for Fauré began with a classic recording of the “Requiem” featuring soprano Kathleen Battle, baritone Andreas Schmidt, The Philharmonia Orchestra and Chorus, and conductor Carlo Maria Giulini. As professional musicians, all three REVERSO members have performed Fauré’s music in its original form, and have translated that inspiration into the new pieces found on “Harmonic Alchemy”.

RYAN KEBERLE, one of New York’s busiest trombonists. He leads his own big band, All Ears Orchestra, along with the innovative small ensembles Catharsis, Reverso and Collective Do Brasil. He is a featured soloist with the Maria Schneider Orchestra and Darcy James Argue’s Secret Society. Keberle is the Director of Jazz and Brass Studies at CUNY’s Hunter College in Manhattan.

FRANK WOESTE resides in Paris, where he splits his activities between pianist, producer, composer, and arranger. Several of his albums have been awarded the French “Victoires du Jazz”, and he has won grants from the French-American Jazz Exchange. He has worked with Dave Douglas, Mark Turner, Larry Grenadier, Clarence Penn, and Gretchen Parlato. 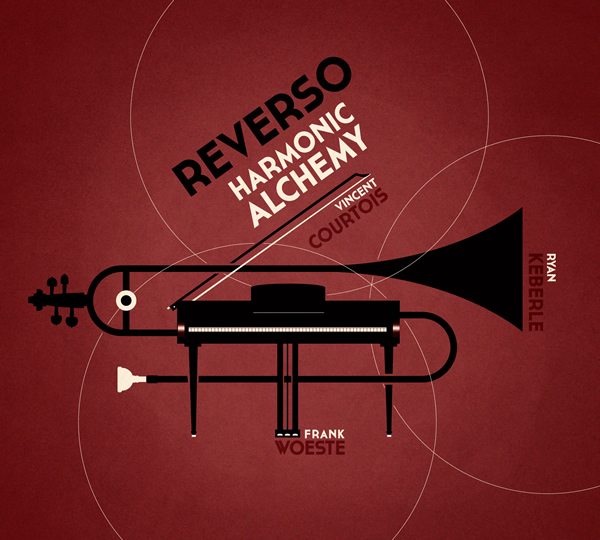 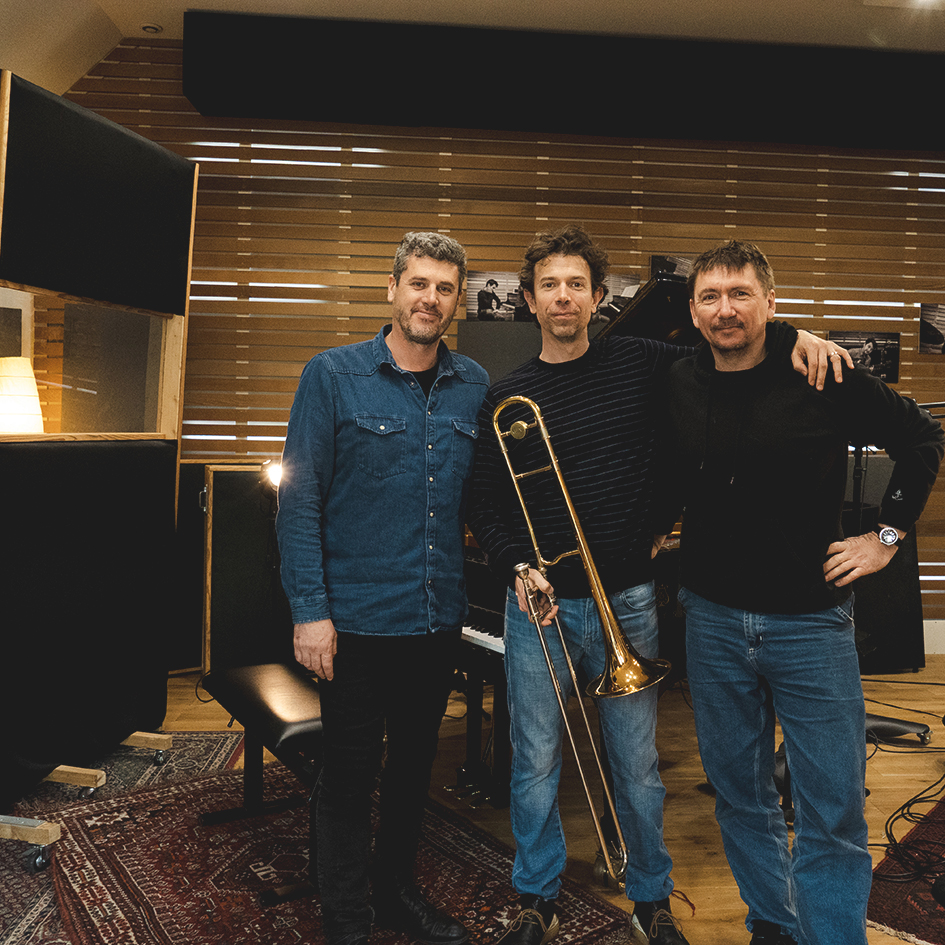 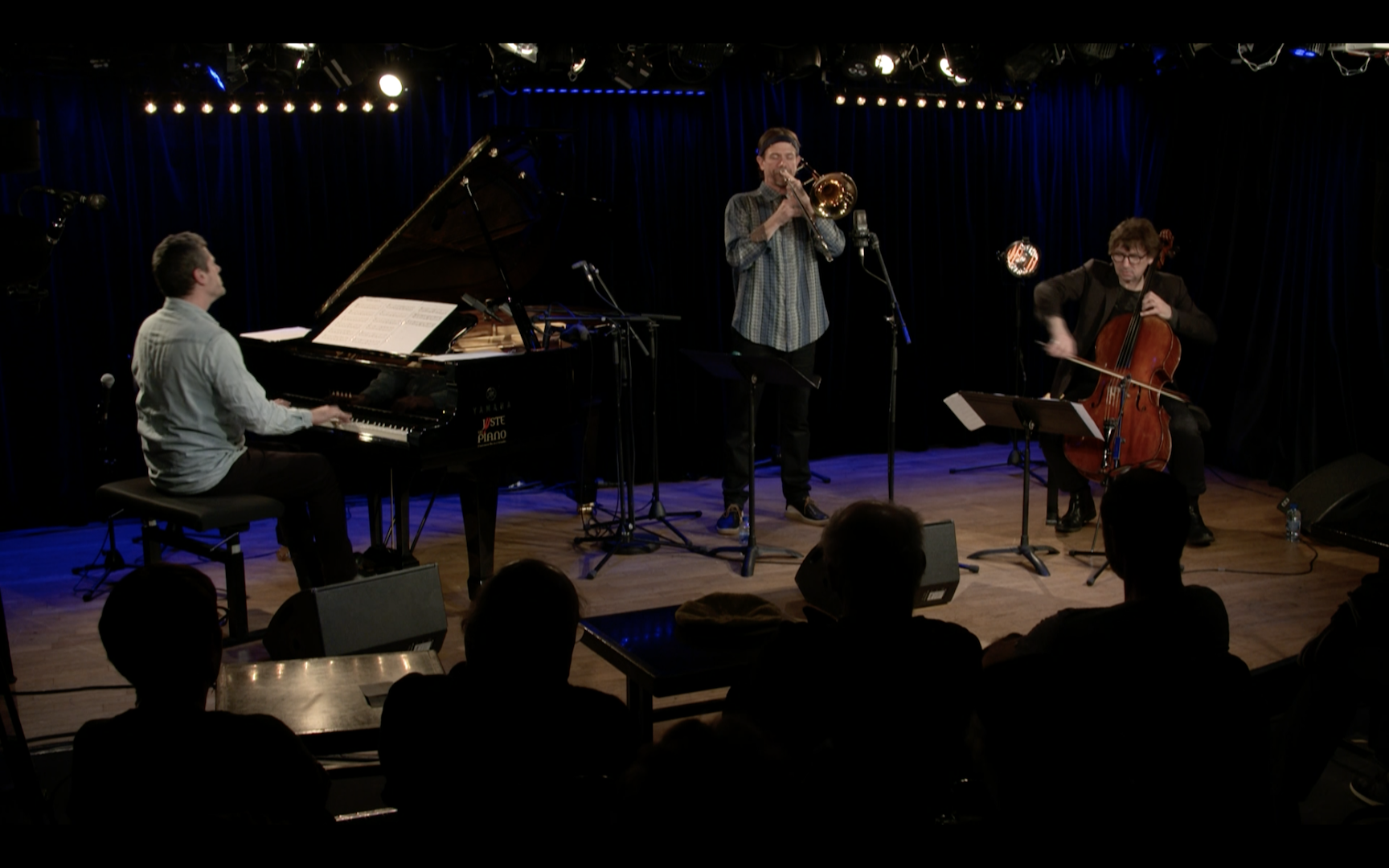 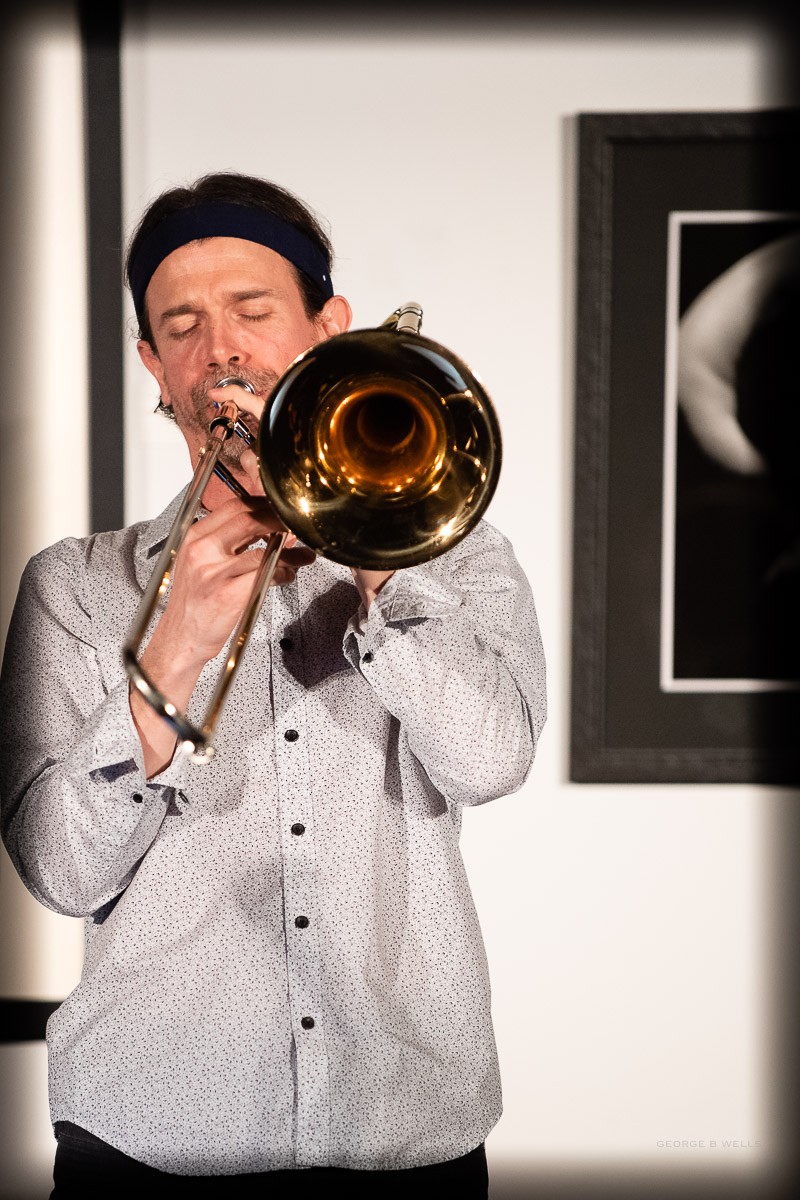 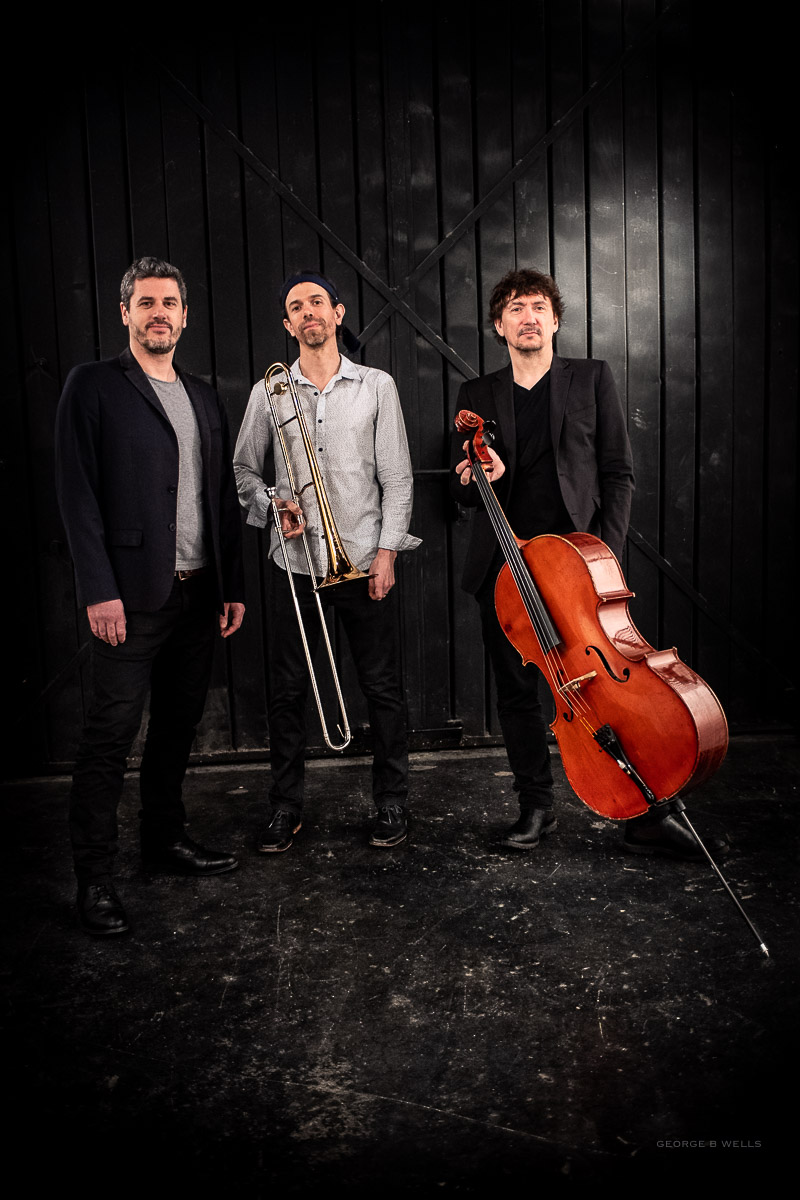 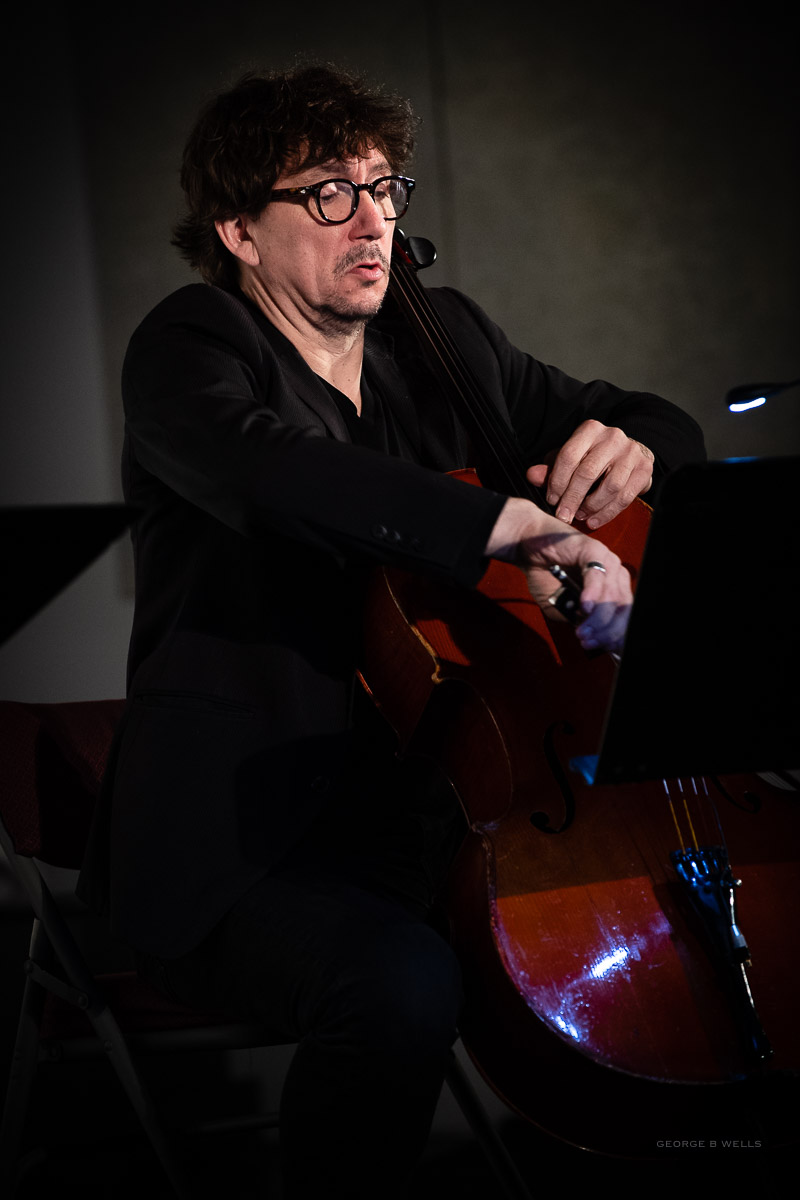 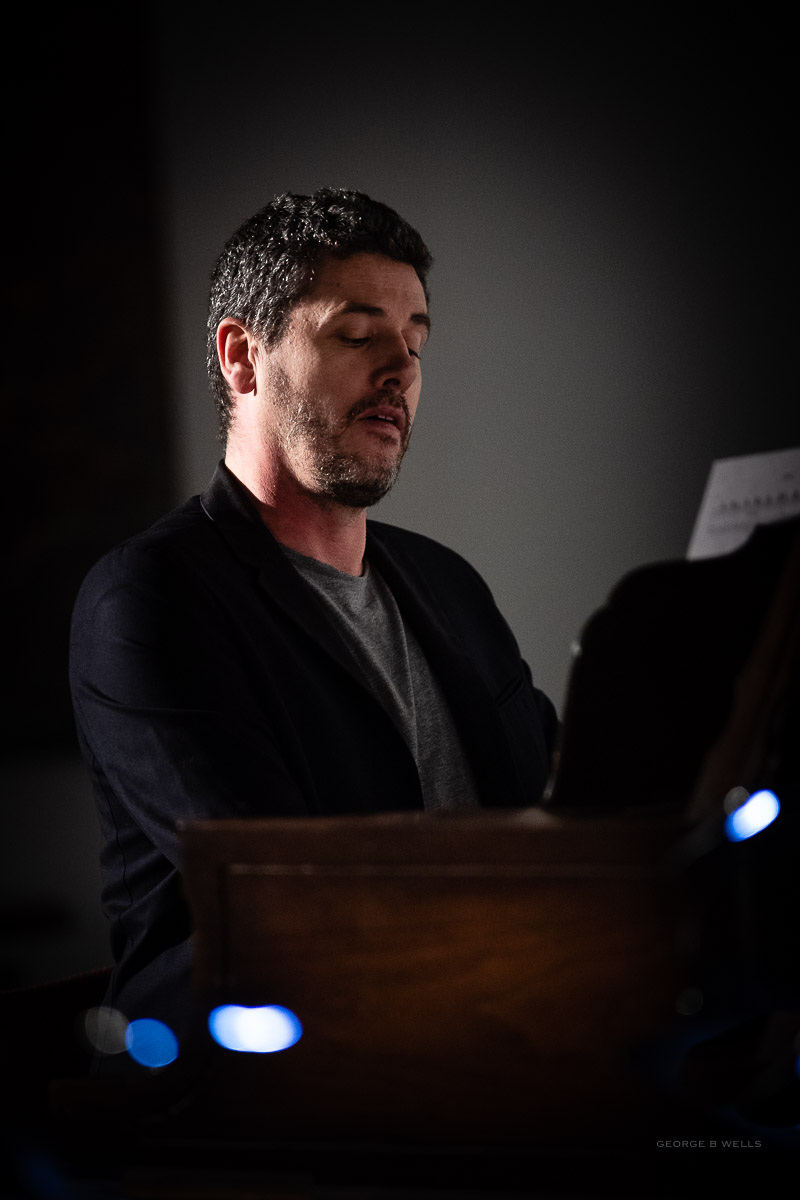 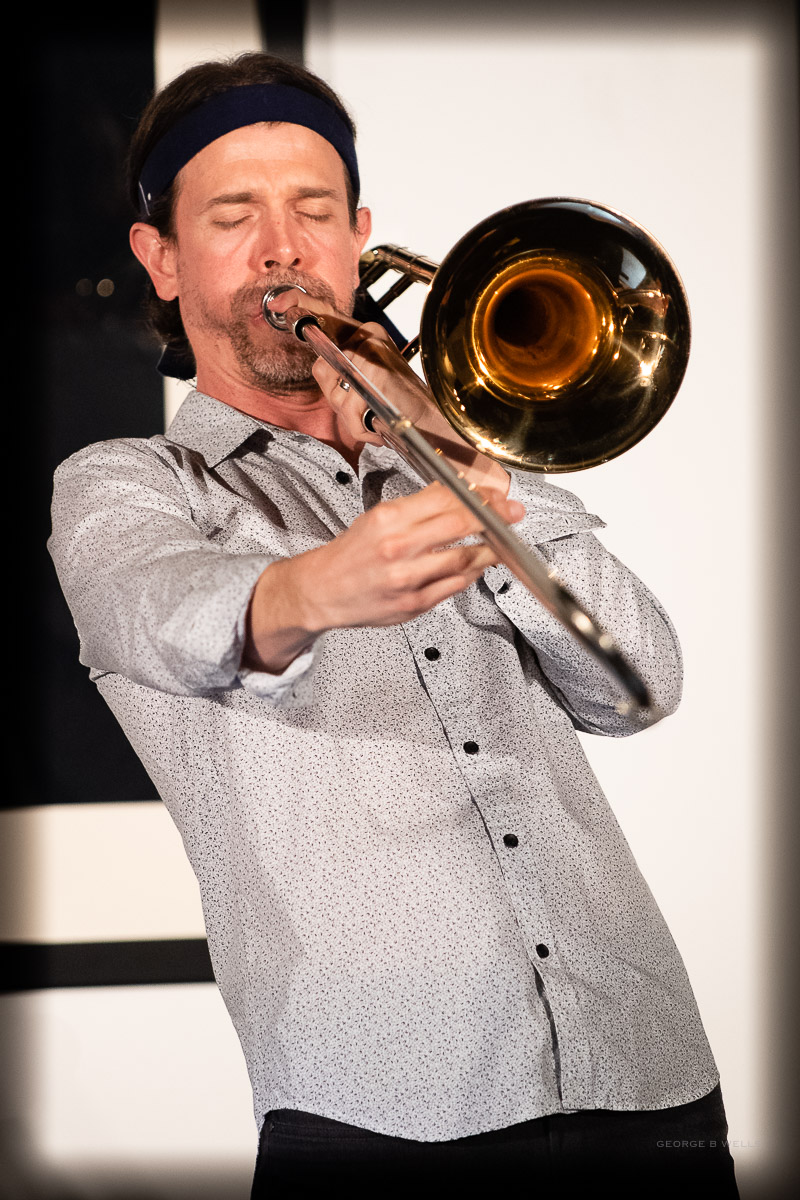