Keberle and Woeste show us that jazz and “classical” music have become even more intertwined in today’s music world, since they began to intersect amongst Ravel and his contemporaries such as Satie, Stravinsky and Milhaud over 100 years earlier, mutually inspiring the other’s practitioners.

“a decidedly contemporary take on Maurice Ravel’s musical ideas… launching from Ravel but reaching its own heights.” – Rochester City Newspaper 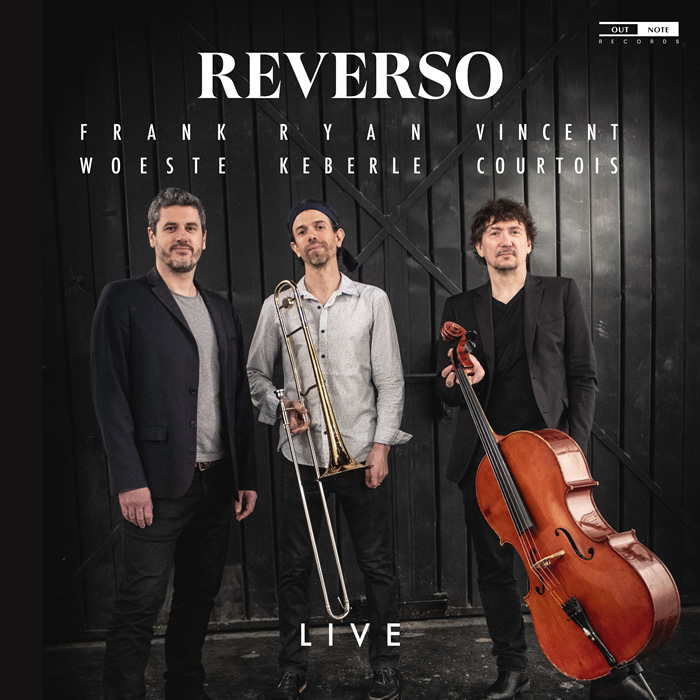 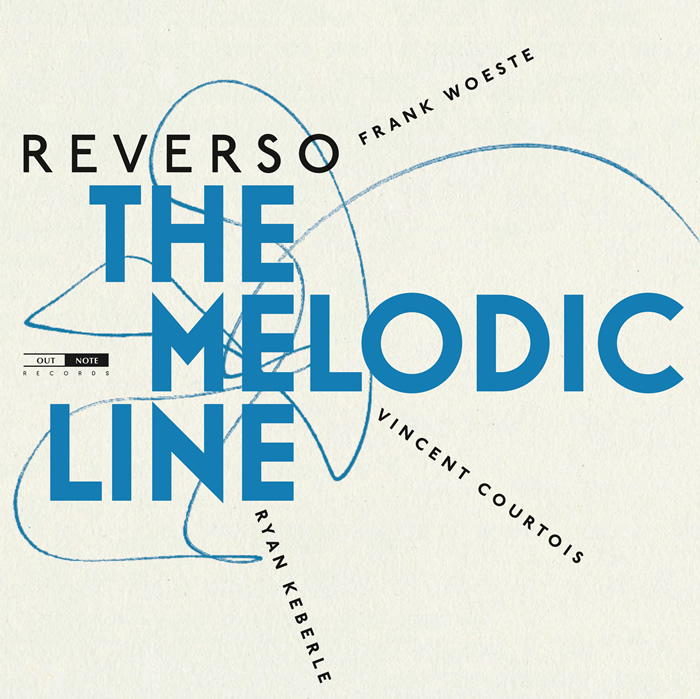