Acclaimed trombonist and composer Ryan Keberle formed his All Ears Orchestra as a platform for his large-ensemble writing and arranging, and as a new communal space for some of his favorite colleagues. He named the aggregation All Ears with multiple meanings in mind: “It refers to how we listen, how we work together,” Keberle says, “because the greatest musicians are the greatest listeners. And listening is all about being a more empathetic human being, spreading the word on how to use our ears again when visual stimuli is the dominant force.”

Hailed in the Downbeat Critics Poll as #1 Rising Star trombonist, Keberle writes music that integrates his wide-ranging experiences into a highly personal vernacular — immersed in jazz tradition, drawing on world music, indie rock and other influences. Since 2004 he has served as the Director of Jazz and Brass Studies at CUNY’s Hunter College in Manhattan. He has worked in endlessly varied settings with musicians ranging from superstars to up-and-coming innovators, including indie singer-songwriter Sufjan Stevens, Brazilian superstar Ivan Lins and soul hit-makers Alicia Keys and Justin Timberlake as well as jazz legends Rufus Reid and Wynton Marsalis. A frequently featured soloist with the GRAMMY-winning Maria Schneider Orchestra, he collaborated with David Bowie on his 2015 single “Sue (Or in a Season of Crime).” 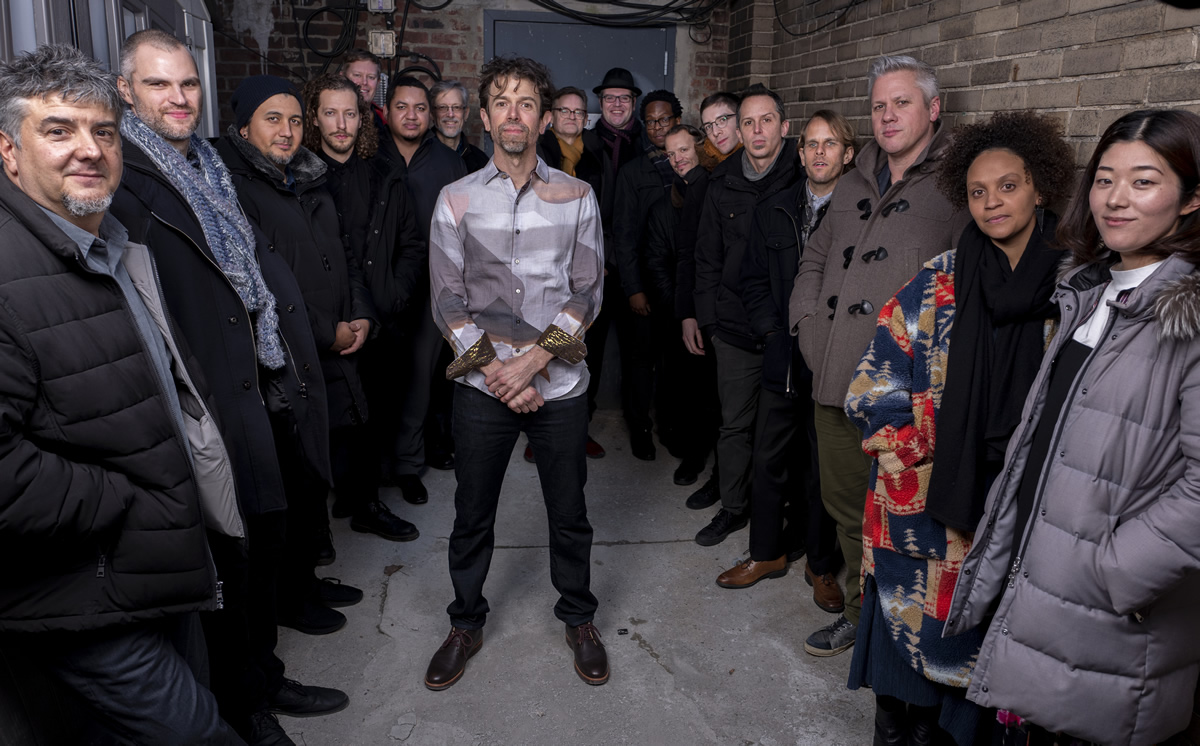